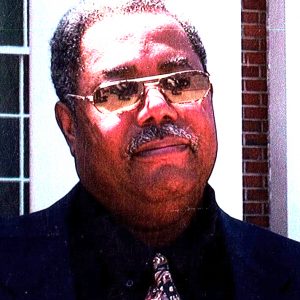 Born Dec. 29, 1950 in Harrodsburg, he was the son of the late Henry and Maggie (Jackson) Wofford.

He was a graduate of Harrodsburg High School and attended Eastern Kentucky, served in the United States Air Force, retired, was a bailiff at the Mercer County Court House and was a member of the St. Peter AME Church in Harrodsburg.