Mercer County has recorded its first death as a result of the coronavirus.

An 82-year-old man from Mercer County has died from COVID-19, according to Gov. Andy Beshear. The death was first reported on Monday by the Mercer County Health Department and confirmed today during the governor’s briefing. In addition, Beshear announced Garrard County had reported its first coronavirus death, a 78-year-old man.

On Wednesday, the governor announced 12 Kentuckians had died from COVID-19. This is the second straight day that a dozen people have been killed by the disease.

Beshear linked the increased deaths to the spike in infections.

“I don’t remember two days where we had this many deaths back-to-back, and it’s the result that we talked about earlier, that when you have 3,000 cases a week, the deaths follow a couple weeks after,” he said. “We’re at that point now.”

According to the Mercer County Health Department, there have been half as many cases of COVID-19 reported in the past 19 days as were reported during the first five months of the pandemic.

There have been 113 confirmed cases in Mercer County, with 25 current cases, including one hospitalization. Eight people are not showing symptoms, according to the health department.

The governor announced 655 new cases Wednesday. He said 15 of them are children aged five and younger, including a 12-day-old baby in Jefferson County, while 91 of them, which is 14-percent of all new cases are kids 18 years and younger. That raises the state’s total to 40,926, with 842 deaths. So far, 9,331 Kentuckians have recovered.

The positivity rate, which is based on a seven-day rolling average, is 5.41-percent.

Across the world, there have been over 22.5-million confirmed cases, according to worldometers.info. So far, 789,143 people have died while over 15.2-million have recovered.

Even as the disease continues to ravage the nation, some continue to question the accuracy of the statistics. For the last several days, state officials have gone through the difficulty of collecting data from clinicians and labs, which are legally obligated to report results. Clinicians only have to report positive tests while labs have to report more information. In addition, the state receives reports in three different formats, which have to be reviewed and checked for duplications.

On Monday, Dr. Steven Stack, the commissioner for public health, said some of the formats are decades old, including the National Electronic Disease Surveillance System, which Stack said was created in 2003. He said NEDSS was the source of last week’s glitch, which resulted in the number of new infections being under-reported for several days. The state had to consult with the federal government to resolve the issue.

Gov. Beshear defended the data, saying every positive case has an individual attached to it. He noted the state’s data is similar to federal data and said his decisions—which include the mask mandate and pushing back in-person instruction at schools—have been made in consultation with Dr. Stack, Doug Thoroughman, the acting state epidemiologist, and Dr. Deborah Birx, the coronavirus response coordinator for the White House Coronavirus Task Force.

Beshear said he was making decisions after talking with doctors, while his critics are not. 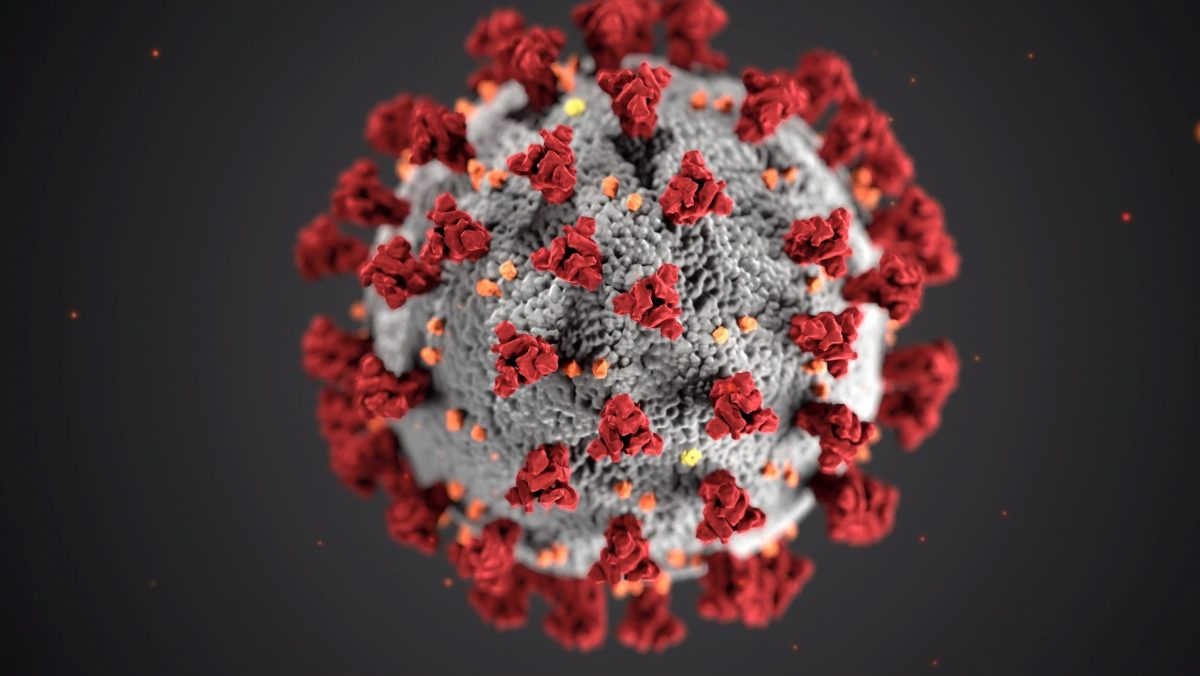