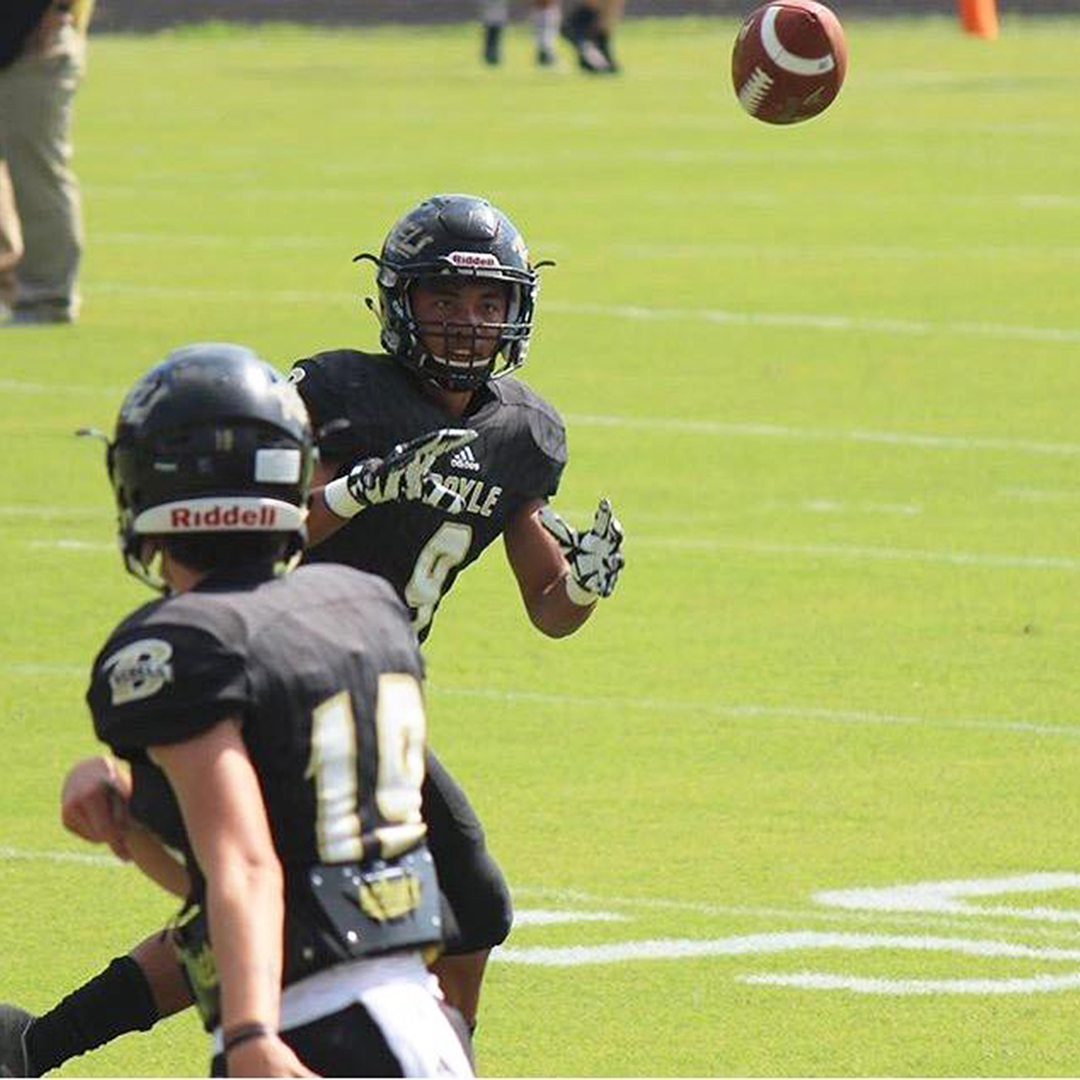 Lanter and Colwick were a force to be reckoned with while they were Rebels, and they are working hard, preparing for college football at Centre College.

Reed Lanter and Reiley Colwick were important players on Boyle County’s football team last year and helped the Rebels to a 14-1 record and an appearance in the state championship game. Both former Rebels have decided to further their academic and athletic careers locally and will be attending Centre College.

Lanter led the Boyle County offense for three seasons. During that time the Rebels earned an astounding record of 41 wins and three losses as well as a state championship win in 2017. He threw for 9,107 passing yards while scoring 110 total touchdowns during his high school career, making him one of the most outstanding quarterbacks in school history.

Colwick made his impact on both sides of the ball contributing 57 tackles and four interceptions -as well as a pick six- on defense, while also catching 155 passes for 2,039 yards and scoring 22 touchdowns on offense.

Lanter and Colwick have been friends for many years and they have developed a tight relationship during that time. Lanter expects their friendship to continue on campus and on the field, and the Boyle County duo knows what it’s like to connect on the field.

“Me and Reiley have been best friends since elementary school. I plan on spending a lot of time with him on and off the field. I also plan on throwing him plenty of touchdown passes,” said Lanter.

To read the entire story, purchase an online subscription for only $24.95 per year by clicking here