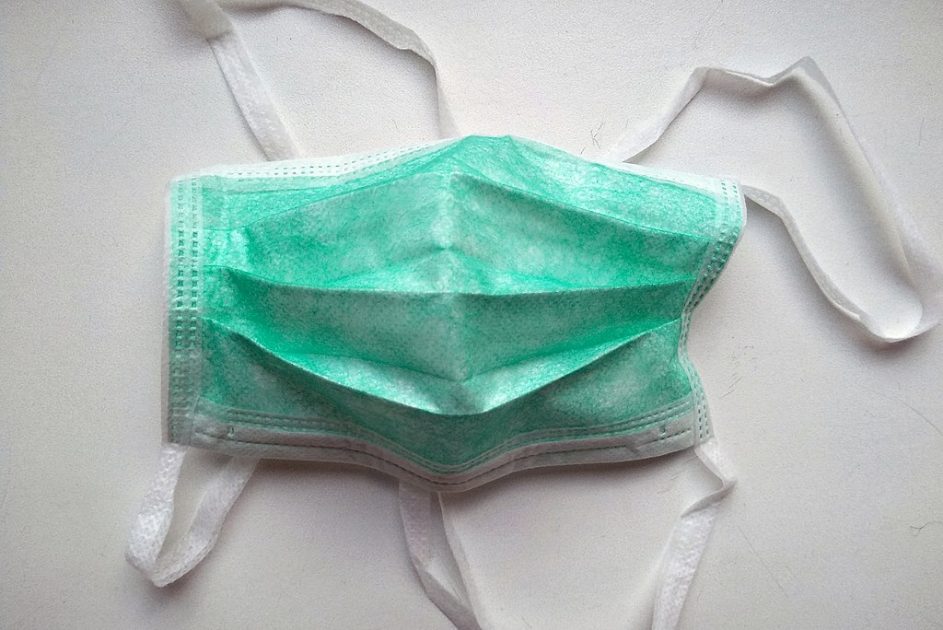 Note: This story was edited to more accurately convey when the retailers will begin requiring customers to wear masks.

While state officials are fighting in the courts over a mask mandate, 11 major retail chains—including Walmart and Kroger—have begun requiring customers to wear a mask.

Beshear said the executive order was in response to the growing number of confirmed COVID-19 cases in the commonwealth, but he and the nation’s other governors had been asked to make masks mandatory by national retailers.

“Retailers are alarmed with the instances of hostility and violence front-line employees are experiencing by a vocal minority of customers,” said Brian Dodge, president of the Retail Industry Leaders Association, which asked the National Governors Association to make masks mandatory across the country.

So far, half the states in the nation have made masks mandatory as the number of COVID-19 cases continues to grow. Florida, which has become the national epicenter for the pandemic, is facing a shortage of ICU beds after the state gained more than 70,000 new cases over the past week, according to NBC News.com.

“What we are seeing across the country is alarming,” said Gov. Beshear during a briefing on Thursday.

Beshear said Kentucky has avoided many of the worst consequences of the novel coronavirus pandemic because of actions he and his administration have taken.

“We were aggressive and able to put rules in place,” he said.

The governor said a legal challenge to those executive actions being mounted by Attorney General Daniel Cameron would not just undo the work his office has done, but would prevent them from taking any further actions.

According to the Louisville-Courier Journal, Cameron filed the motion Wednesday in Boone County Circuit Court, where a judge had recently issued a restraining order against Beshear’s public health orders related to auto racetracks and daycare centers.

The governor on Wednesday asked the Kentucky Supreme Court to uphold his emergency public health orders in this case and a related one involving agritourism businesses in Scott County, following a ruling against his COVID-19 orders by an appellate judge Monday.

Beshear said if he loses the legal challenges, it would endanger the state’s economy, put Kentuckians at risk and possibly prevent schools from reopening. He said Cameron is seeking to undo all the requirements of Healthy At Work, including workers’ comp for first responders and retail staff who become ill while on the job.

On Monday, Cameron told the Louisville Courier-Journal he had no preference on how that judge ruled, but said Kentuckians should have a choice in whether to wear one.

Whatever the ruling, it is certain the issue will ultimately wind up in the Kentucky Supreme Court. And no matter what the decisions the justices make, customers will still have to wear masks if they want to enter a growing number of retailers across the nation. 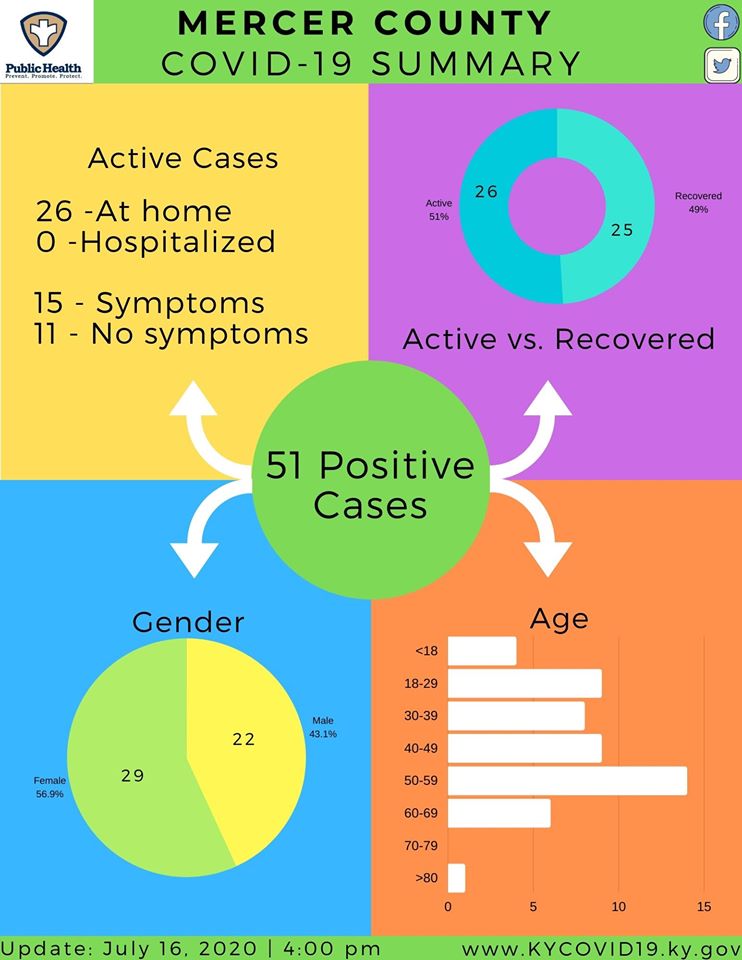 According to Business Insider, at least 11 major retailers—including Walmart, Kroger, Kohl’s, Sam’s Club, Costco, Best Buy, Apple, Starbucks, Dollar Tree, Menards and American Eagle—either require customers to wear masks before entering the store or will start requiring masks next week. Those actions will not be impacted by the legal proceedings here in Kentucky.

On Thursday, Gov. Beshear announced 413 new cases, raising Kentucky’s total to 21, 083. He said 418 Kentuckians are currently in the hospital being treated for COVID-19 or related issues, while 92 are in intensive care. Beshear said the state’s positivity rate is 4.38 percent, which is higher than last week but still well within federal guidelines for reopening the economy.

The governor also announced five new deaths, the youngest a 59-year-old man from Knox County. So far 650 Kentuckians have died while 5,500 have recovered. Among them is Dorothy Krause, who recently turned 100 after beating COVID-19. Gov. Beshare wished her a happy birthday at Thursday’s briefing.

Locally, there are currently 51 confirmed cases, according to the Mercer County Health Department. All 26 active patients are at home. Fifteen are showing symptoms while 11 are asymptomatic.

Across the globe, there have been over 13.8 million confirmed cases, according to worldometers.info, with 591,016 deaths. So far, 8.2 million people have recovered.

The U.S. remains the global epicenter for the pandemic. There have been over 3.6 million confirmed cases in the country—with 60,541 being reported at press time. So far, 140,921 Americans have died, with 777 having died before press time.

At Thursday’s briefing, the governor reminded the public that despite the lawsuits, the mask mandate is still in effect. Beshear said he saw excellent compliance, although he saw cases of retail personnel “taking grief” and asked the public, especially those who are opposed to wearing masks, to not take it out on retail workers.

He called wearing masks “good business” and invited the public to report businesses that are not abiding by the mask mandate to call 1-833-KYSAFER.