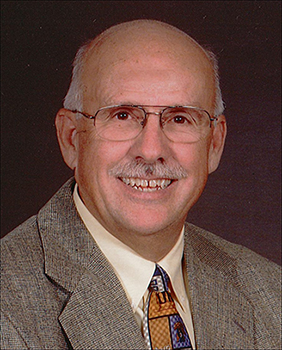 He was a retired electrical engineer, founder and partner of Control Solutions, a veteran of the US Navy during the Vietnam War, a member and deacon of the Bruner’s Chapel Baptist Church and was a member of the Mercer Camp of Gideons International.