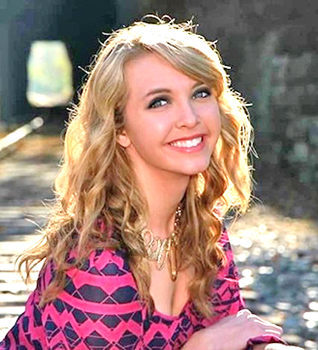 Born March 29, 1997, in Lexington, she was a 2015 graduate of Mercer County Senior High School where she was a member of the dance team, and a 2020 graduate of Eastern Kentucky University.

She was a CNA at Signature Health Care in Harrodsburg and a member of St. Andrew Catholic Church.

Expressions of sympathy may be sent to the family at www.alexanderandroyalty.com.