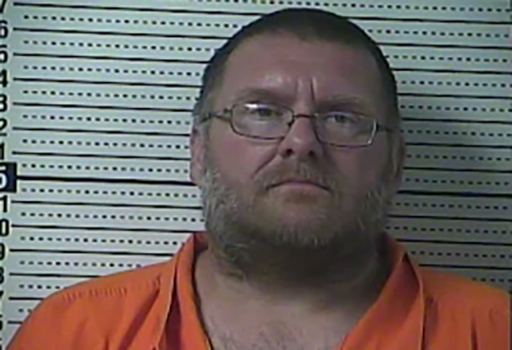 The suspect in yesterday’s shooting is now in custody, police say.

The Harrodsburg Police Department said Robert William Lewis, 46, of Wilmore, has been arrested. The HPD have identified Lewis as the suspect in a shooting yesterday on Bellows Mill Road.

According to the Boyle County Detention Center website, Lewis was booked at approximately 2 a.m. on Friday, June 12, by Trooper Kearney of the Kentucky State Police. Lewis is being held without bond on a charge of attempted murder.

Police say Lewis severely injured another man in a shooting on Bellows Mill Road at approximately 11:54 a.m. on Thursday, June 11.

Lewis fled the scene. His vehicle was recovered on Cogar Avenue, according to HPD Chief Brian Allen. For the rest of the day, police searched Harrodsburg for the suspect. In another Facebook post, the HPD thanked other departments who participated in the manhunt, including the Mercer County Sheriff’s Office, the KSP, the Lexington Police Department, Burgin Police Chief Chad Baker, the Harrodsburg Fire Department and David Sexton, who provided a drone to assist in the search.

If anyone has any information about this case, they are asked to call the Harrodsburg Police Department at 734-3311.