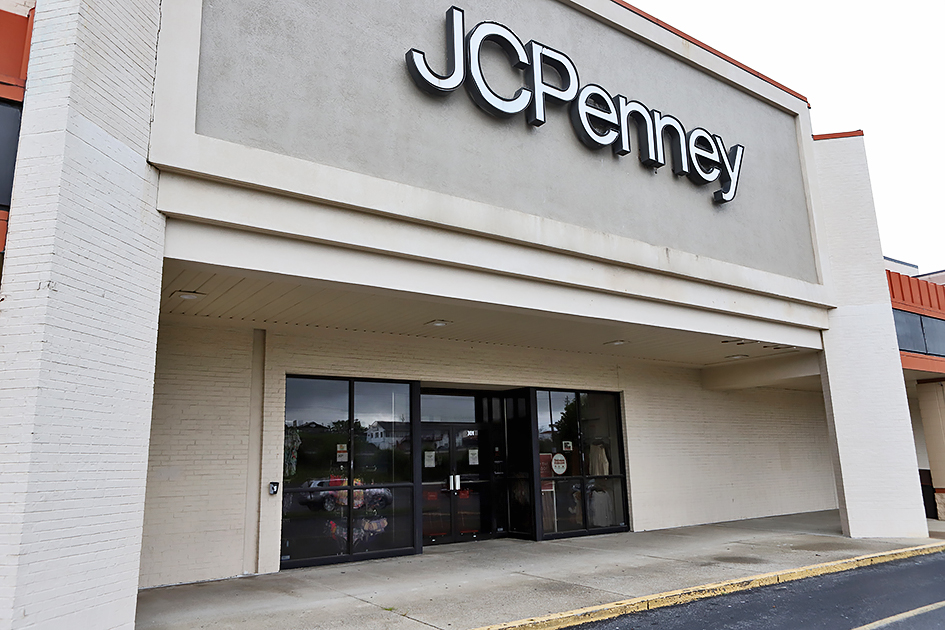 J.C. Penney is closing its Danville store. According to the retailer’s website, they are closing 154 stores over the next two years, including five other stores in Kentucky.

J.C. Penney filed for Chapter 11 bankruptcy on May 15. Before the filing, the company announced they were paying out millions in bonuses to top management. CEO Jill Soltau received $4.5 million while chief financial officer Bill Wafford, chief merchant officer Michelle Wlazlo and chief human resources officer Brynn Evanson each got $1 million, the company disclosed in a May 10 regulatory filing with the United States Securities And Exchange Commission.

The store at Danville Manor Shopping Center has been closed since March, when Gov. Andy Beshear closed nonessential retailers to prevent the spread of COVID-19. However, J.C. Penney’s struggles to survive in a changing economy predate the pandemic.

The 118-year-old company, which is headquartered in Plano, Texas, reached its peak in the early 1970s when it operated thousands of stores. J.C. Penney has struggled for years with debt and connecting with customers, who are increasingly shopping online. At the time of the bankruptcy filing, the corporation operated 846 stores and employed 90,000 people. The closings will leave the retailer with just over 600 locations and their website, jcp.com.