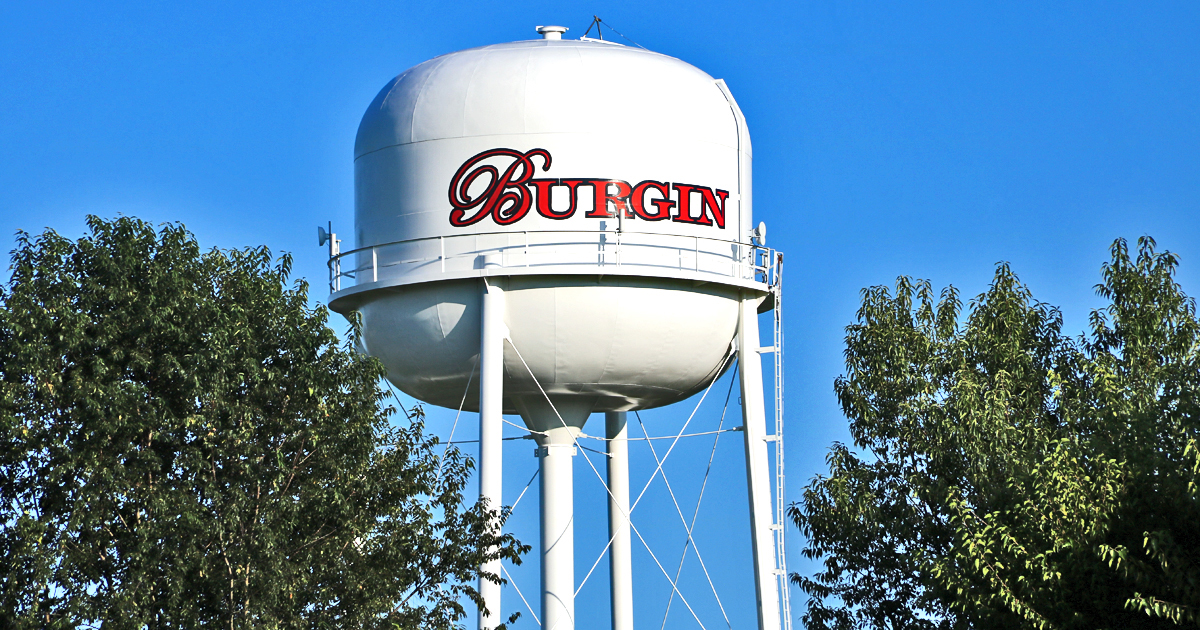 Paving plans are being made for the City of Burgin now that street funds have been released by the state.

“We’ve received some extra road money and intend to use it this year to repave what we can,” said Mayor Jim Caldwell. “Thankfully Todd Johnson has come in and paved over a lot of the streets as they finished their work.”

Caldwell asked the council to work on a list of streets in need of repair to be finalized during the next meeting.

David Peavler asked for the curve on Bonta Street to be widened to accommodate trailers as well as repaving Brummet to High Street.

“No decisions have been made in regards to which streets will be paved,” said Caldwell. “We want to stretch our road money as far as possible while making sure the necessary road updates are completed.”

A French drain was installed at the end of High Street to help with the water that would stand on the roadway. Peavler requested the city send the bill to Mercer County Sanitation Department for repayment for the drain. Mayor Caldwell agreed.

“The bid is high, but we expected that since the last auditor did not do an audit, so he will be starting from beginning again,” said Caldwell. “We were left with a complete mess when the last administration just walked out.”

The next meeting of the Burgin City Council is scheduled for Tuesday, June 9, at 6:30 p.m.