Fiscal Courthouse To Reopen May 18 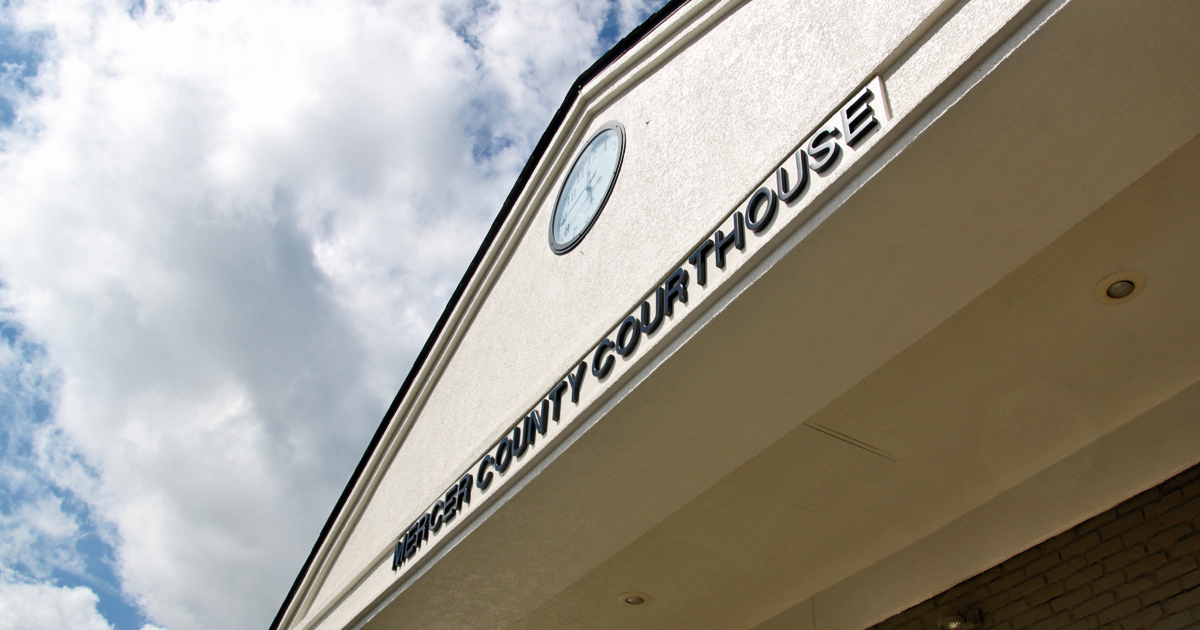 The Mercer County Fiscal Court has given first reading to a $12.5 million budget for the upcoming fiscal year.

It’s a tough time to create a budget due to the COVID-19 pandemic.   Counties across Kentucky are facing steep decreases in revenue as well as state funding, including county road and municipal road aid.

Treasurer Sandy Sanders said they had tried to be conservative with the revenues, but she said they might have to revise the budget to account for decreased net profit and other revenues.

Sanders said she couldn’t put a percentage on anything yet. She said she didn’t know how fast businesses could get started and begin bringing in revenue.

“We just don’t know what’s going to happen with payroll yet,” Sanders said.

She said the fiscal court is going to have to watch the budget even more carefully than in other years.

Now the budget will be submitted to the Kentucky Department of Local Government for state approval.

The only change in the new budget from the draft version the magistrates were given last month is that the Boyle County treasurer has revised the joint jail budget down $1,350, Sanders said.

The magistrates also approved the county road aid cooperative program agreement with the state, which has been revised down to $798,000 because of declines in fuel tax.

“Hopefully everyone will bear with us,” Judge-Executive Milward Dedman said.

The next meeting of the Mercer County Fiscal Court will be held at 10 a.m. on Tuesday, May 26.