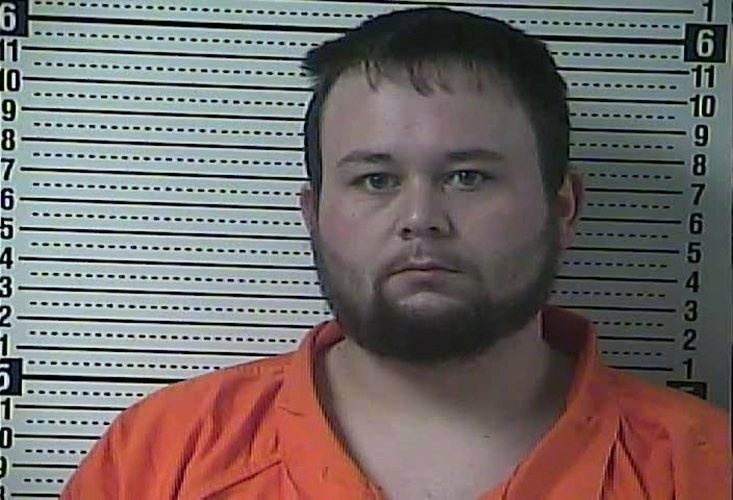 Two Mercer County residents were arrested last week for their roles in an armed robbery. Austin Lee Hines, 24, and Christy Lynn Lyons, 45, both of Harrodsburg, were taken into custody last week.

On Dec. 28, 2019, at approximately 10 p.m., Hines asked to meet the victim, who was not identified in the complaint warrant, in the Cornishville area in order to buy a handgun the victim had for sale.

However, Hines produced another firearm and stole the handgun instead.

On Tuesday, April 28, Hines was served with warrants for 1st-degree robbery, 1st-degree wanton endangerment and contempt of court. He is being held on bonds worth $52,000 at Boyle County Detention Center.

Lyons, who, according to the complaint, assisted in carrying out the robbery, was served with a warrant for 1st-degree robbery.

Hines and Lyons were both scheduled appear in court on Wednesday, according to the jail website.