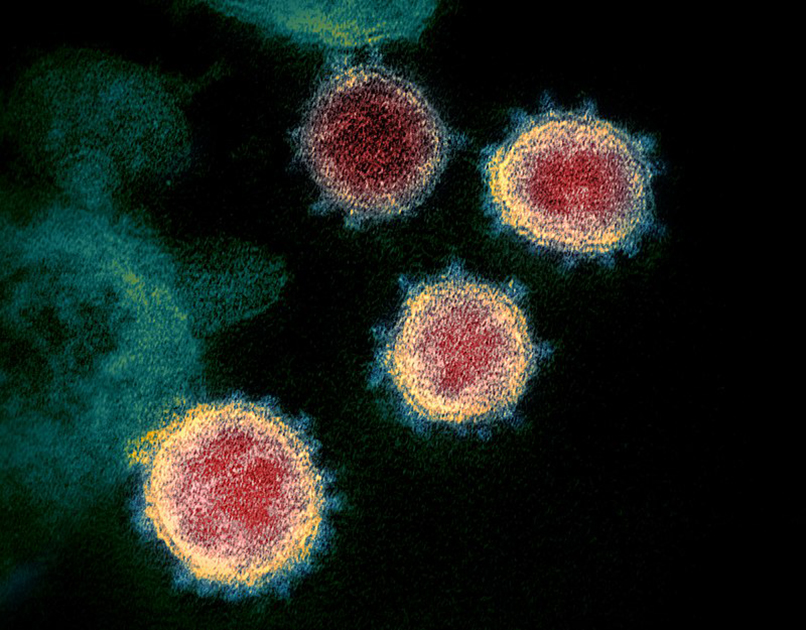 At Wednesday’s briefing, Gov. Andy Beshear laid out his general plans for reopening Kentucky, including setting dates for when some businesses could reopen.

However, Beshear said the re-openings are based on business owners’ ability to follow 10 rules, which are based on the White House’s Guidelines for Reopening America.

Beshear also provided dates for when certain businesses may open.

Professional services. The governor said 50-percent of staff can return to work.

Dog grooming/boarding can reopen as long as they take measures to prevent person to person contact.

Gov. Beshear said reopening is contingent on there not being a spike in infections and on businesses being able to follow the restrictions.

“It’s all contingent in all of us doing this right,” he said.

Among the businesses that will not be reopening to the public in May are restaurants, gyms and movie theaters. Beshear was asked how mask recommendations—on May 11, all Kentuckians must wear masks in public—would work in restaurants when they were finally allowed to reopen their dining areas. He said his administration is working with trade groups on devising recommendations.

The governor said public schools and summer camps are not included in either phase I or II of the reopening plan. He said they were hoping to be able to do something in June. He said he hopes to be able to reopen daycares sometime in June, but they are not included in phase I because it’s impossible to maintain social distancing at daycare. He also said he hopes they can open some youth sports in July.

Beshear was asked about the President’s decision to use the Defense Production Act to order meat processing facilities to stay open. So far, 20 workers in meat and food processing have died from complications caused by the coronavirus and 5,000 meatpacking workers have either tested positive or have been forced to self-quarantine, according to the United Food and Commercial Workers.

“They’ve got to make sure these facilities are safe,” Beshear said Wednesday. “You can’t force people to go into a facility that isn’t safe.”

The governor and members of his administration have faced considerable criticism, including protests and lawsuits, for the actions they have taken to prevent the spread of COVID-19.

According to a new study from the University of Kentucky, Beshear’s “Healthy at Home” initiative helped to blunt the impact the disease has had on the commonwealth. According to the study, Kentucky would have had 10 times more COVID-19 cases and 2,000 more deaths if Beshear had not act so decisively.

State officials say they have tried to balance the needs of a functioning society with the need to keep people safe. Beshear said it was sometimes necessary to make hard choice up front in order to not have a worse outcome later on.

“You end up with a worse result,” Beshear said.