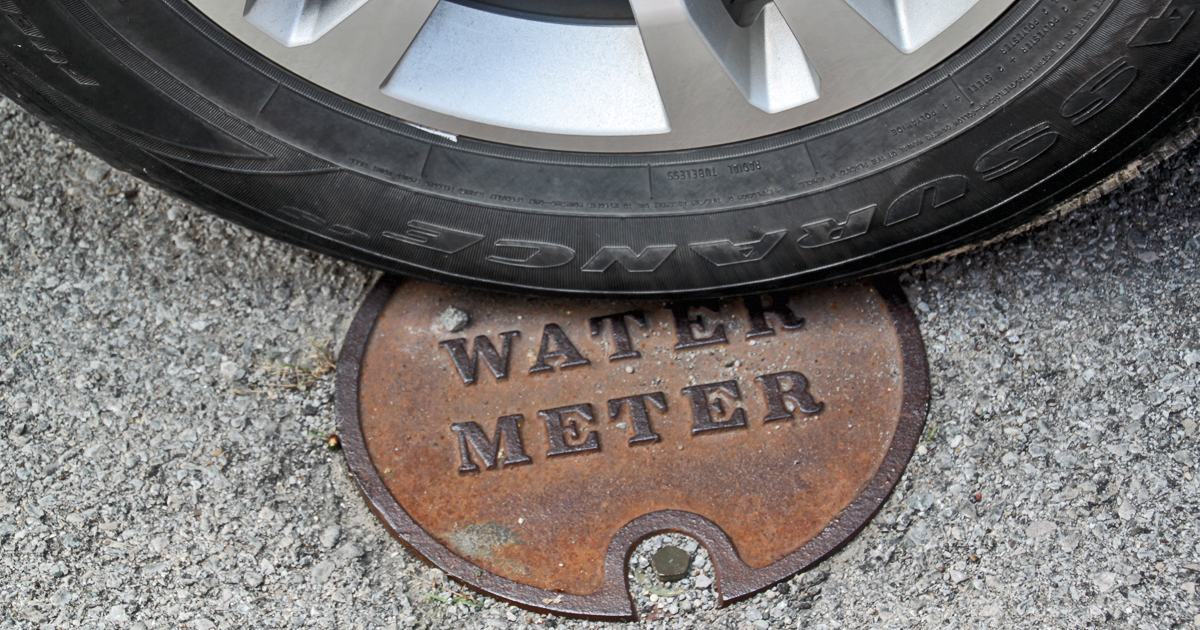 The City of Harrodsburg is moving forward with a $1.5 million project to replace water meters with smart meters.

At times, the city has been flooded with complaints about high water bills due to meters not being read in a timely manner. As a result, residents have received bills for a month and a half or more, not a month, during some billing cycles.

On Monday night, the city commission voted to hire Ferguson Waterworks of Lexington to replace the current meters with smart meters. The smart meters would allow city employees to perform readings at the office instead of physically checking each meter. Residents would also be able to monitor their water usage by downloading an app. In addition, city hall and maintenance crews would be notified of leaks or if meters have been tampered with or damaged by weather.

The city has already installed 750 smart meters as part of routine maintenance. They would need to install over 3,000 meters to cover the entire city at a projected cost of $1.5-million. The cost includes installation, customer notification and training employees. The new smart meters will last 15 years, according to company representatives.

Saying it was one of the best things the city had done in a long time, Commissioner Marvin “Bubby” Isham moved to proceed with the project. Commissioner Jack Coleman seconded. The motion passed unanimously.

City leaders say the water meters will pay for themselves by the time the debt is retired. However, Mayor Art Freeman warned the commission about budget issues the city is facing moving into the new fiscal year.

“We’re in this crazy pandemic,” Freeman said. “It’s going to be a tough year.”

The mayor said receipts would be way off in payroll and net profit taxes as well as restaurant taxes. He said the city has no way of predicting how bad it is going to be. The city will have to start fiscal year 2020 using the 2019 budget and amend it as necessary.

“Maybe we can learn as we go how bad it’s going to be,” Freeman said.

He said there is a strong chance they would have to do some cutting and he told the commissioners they don’t want to spend money unless it was absolutely necessary.

Commissioner Charlie Mattingly asked about the $308,000 for sidewalk and paving project. Freeman said before the city proceeds, they need to contact the state, which has money woes of its own, to see if the state funds are still available.

Mike Inman, chair of the Tourist Commission board of directors, has said it would be approximately $180,000.

At a special-called meeting held Tuesday, Inman said the commission has still not received a ruling from the Attorney General’s office about the legality of the ordinance. Until they receive word, the Tourist Commission is holding onto tax payments that have already been made.

The city is pressing the commission to make their first quarterly payment.

“We’ve got a problem because we can’t pay the city their half if we’re going to give that money back to the restaurants,” Inman said. “There was no mention of giving them their half.”

After reviewing the ordinance, he said it calls for the Tourist Commission to refund the total amount, not keep half for the city.

“We can’t give 100 percent of it back and give the city their half too,” Inman said.

The Tourist Commission will hold a special-called meeting on Friday, May 1, at 9 a.m. to discuss the restaurant tax issue.

On Monday night, Mayor Freeman also took some employees to task about comments made on social media. He said a former city employee who lost his job because he stole from the city was bad-mouthing his replacement. He said some current employees, even current city commissioners, had joined in.

“We need to be a team. We don’t need to be bad-mouthing each other,” Freeman said. “Everybody needs to put on their smiley face and help each other.”

“Our dispatchers handled it with professionalism,” said Commissioner Scott Moseley.

Mayor Freeman announced he is asking all city workers to return full time. Following recommendations by the state, the city has been operating at half capacity during the pandemic.

While city workers are returning, city offices will remain closed to the public.

The next meeting of the Harrodsburg City Commission will be held on Monday, May 11, at 6 p.m.