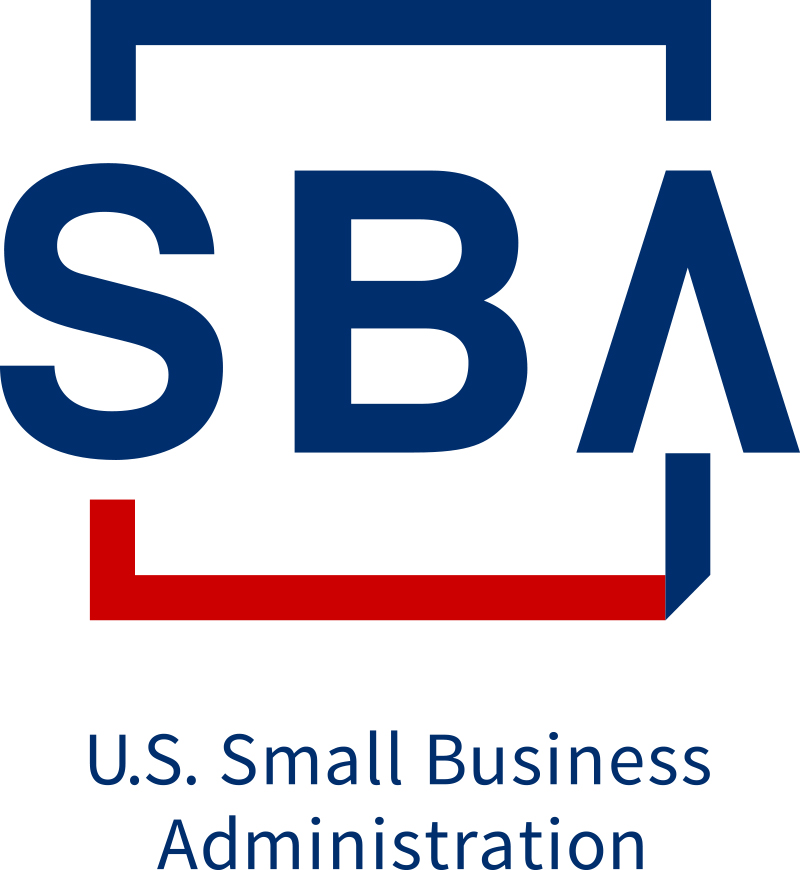 The U.S. Small Business Administration Paycheck Protection Program is currently broke, and until the U.S. Congress approves another round of funding, local businesses will scramble to survive the pandemic.

As of Thursday, April 16, the Small Business Administration awarded 1.6 million loans worth $342 billion through 4,975 lenders. While the size of a typical loan was around $206,000, federal data shows that 4,400 of the approved loans exceeded $5 million.

Kentucky received a little over $4 billion, which was paid out through 23,797 loans, according to the Small Business Administration’s website.

The loans charge 1-percent interest, and the interest does not have to be paid for the first six months. The program was designed to help businesses with 500 or fewer employees.

While the retail, lodging and restaurant industries have been the hardest hit by the pandemic, according to federal data, construction firms, which have been deemed essential services here in Kentucky and across the nation and remain open, received the most aid—$44-billion.

Professional, scientific and technical services—where employees are most able to work from home—received $43 billion. Manufacturing, another field that has been deemed essential and left open here in Kentucky and across the nation, received over $40 billion in loans.

While the loans were designed to help businesses with 500 employees or fewer, according to CBS News, Ruth’s Chris Steak House, which employs more than 5,000 employees, received $20 million, twice the federal limit for one borrower.

Shake Shack received $10 million in loans even though the company laid off more than 1,000 workers. According to various news outlets, Shake Shack has returned the loan.

While the U.S. Senate is expected to vote soon to increase funding for the program, there may be other sources of funding available to cash-strapped businesses.

At a recent briefing, Gov. Andy Beshear said Kentucky will receive guidance from the federal government on how the state is supposed to spend money received through the Coronavirus Aid, Relief, and Economic Security (CARES) Act on Friday, April 24.

Beshear said the funding will be used for testing and contact tracing.

The governor said he hopes to be able to provide relief for businesses retooling to manufacture personal protective equipment, which is in short supply.

Cutler said some did not apply because they felt others needed it more and at least one applied but funds ran out.

“Over all, I am hearing our members are holding on and most need to open soon,” she said. “Some very new business members are suffering as they did not qualify for the programs being so new and also did not have any reserves yet.”

The Mercer Chamber of Commerce is organizing Take Out Tuesday to help boost the restaurants that remain open.

“I am encouraging those that can to eat out (Take Out) twice a week if possible,” Cutler said.