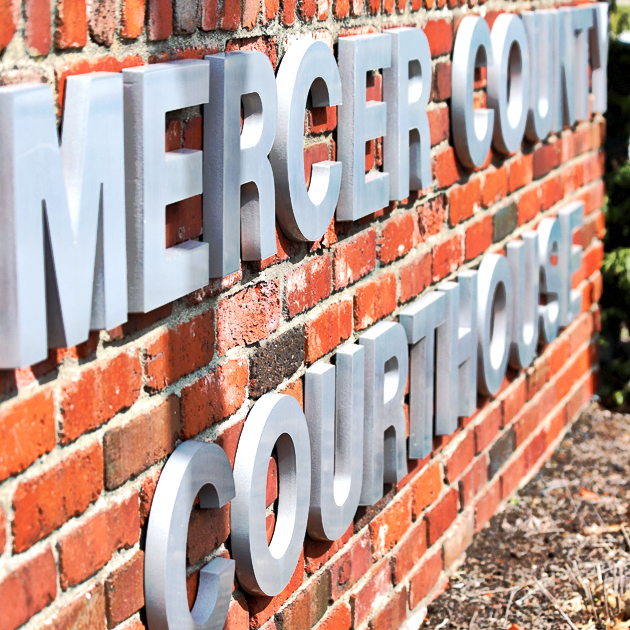 Mercer County Fiscal Court has earned a clean audit. The audit performed by independent auditor Roy W. Hunter of Lexington found no “deficiencies in internal control over financial reporting that we consider to be material weaknesses.”

The audit of the county’s finances for the fiscal year ending June 30, 2019, is available at the county’s website.

This is the second year in a row the county has earned a clean audit. In the past, the state auditor’s officer has criticized the county’s control over purchase orders and payroll. County officials say they were doing the best they could with limited staff.

Judge-Executive Milward Dedman said he was happy with this year’s results. He said it is a team effort.

The audit can be found at mercercounty.ky.gov.

At Tuesday’s meeting of the Mercer County Fiscal Court, magistrates were also given a look at the county’s budget for the upcoming fiscal year.

The proposed 2020-2021 county budget currently totals $12.8-million, but Dedman said it is subject to change. He said the state informed the county that road tax revenues would be lower than projected. In addition, there is uncertainty  over payroll and net profit taxes after the recent economic downturn.

“It is a balanced budget and a working budget but it’s a work in progress,” Judge Dedman said. He said the county is eating into its reserves.

Magistrate Tim Darland noted that the share Mercer pays to Boyle County was higher this year than last year. He said the population at Boyle County Detention Center is down, but jail salaries—which is part of the joint jail budget, but not a direct part of Mercer’s budget—are up 10-percent.

Mercer officials said they were informed that Boyle County Treasurer Mary Conley  budgeted this year based on being fully staffed.

Judge Dedman and Mercer County Attorney Ted Dean said the state per diem is going to remain at $31.34, which is less than it costs the two counties. Dean has repeatedly questioned why the jail continues to house state inmates if they are getting paid less than it costs to keep them.

In addition, revenues from the jail’s canteen fund were cut in half. Inmates and their families have complained the jail was taking too much of the canteen fund. That move also cut jail revenue.

As of Tuesday morning, Dean said there were 161 inmates in jail, 115 of them state inmates. He said the new budget is not based on the current jail population.

• Awarded the contract for lawn care and snow removal at Mercer County Judicial Center to Chilton’s Lawn and Maintenance. The only bidder, Chilton’ bid $2,685.

• Tabled proposed 2020 planning and zoning goals and objectives until the magistrates receive clarification  about a section concerning  hiring a zoning enforcement officer.

“I don’t think it’s the time to hire anybody,” said Magistrate Dennis Holiday.

Judge Dedman announced the fiscal court will hold a budget hearing regarding for county road aid and local government economic assistance funds  at the next court meeting on Tuesday, April 28, at 10 a.m. The public is invited to call in with questions or comments.