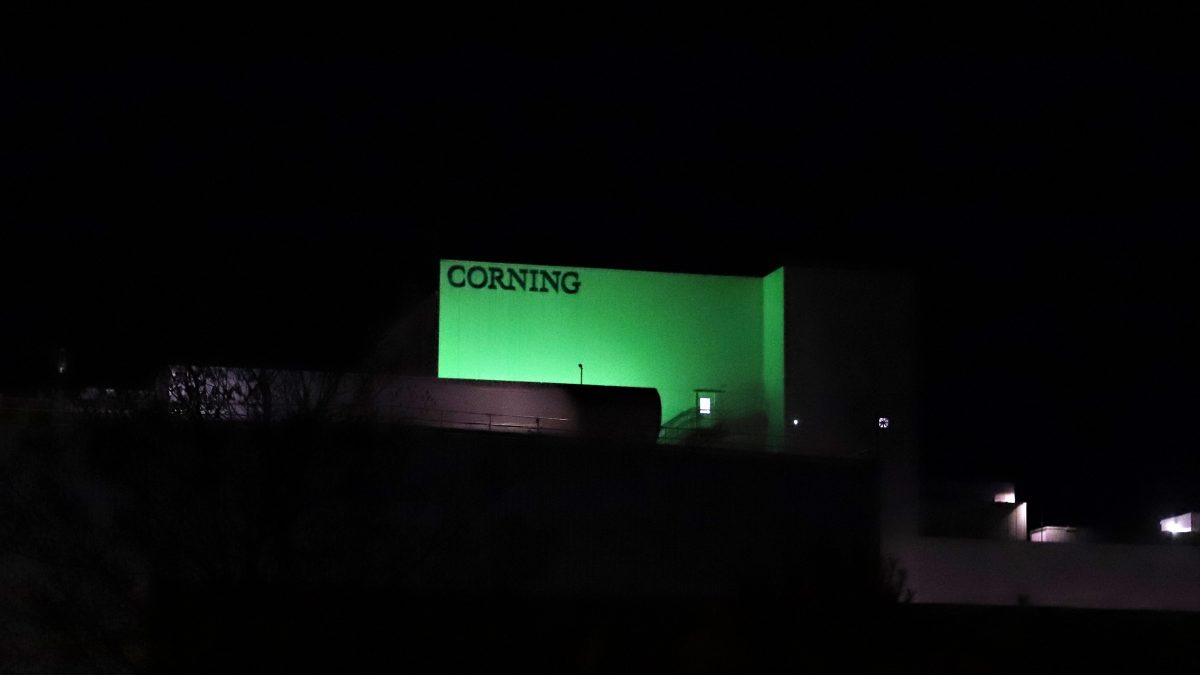 Gov. Andy Beshear has issued an executive order that people who are caught participating in mass gatherings this weekend—such as church services—must self-quarantine for 14 days.

Beshear made the announcement during his briefing on Friday. He said there are about seven churches across Kentucky that are still considering holding services this weekend. The governor said people who attend those services are taking the risk of being infected and then infecting others.

“This is the only way we can make sure that your decision doesn’t kill someone else,” he said.

The order does not apply to just church services during Easter.

“By no means is it intending to single out churches,” Beshear said. “It’s making sure we’re not having any type of mass gathering.”

The governor said state police will collect license plate numbers at any gatherings. Attendees’ names and addresses will be provided to local health departments, who will in turn notify the offenders that they need to self-quarantine for 14 days.

Earlier this week in Kansas, Republican legislators voted to revoke Democratic Gov. Laura Kelly’s order limiting religious gatherings to 10 people, even though church gatherings have produced three case clusters in the state, according to the Wichita Eagle.

Here in Kentucky, two churches in Hopkins County held revival services in March. At yesterday’s briefing, the governor said those services have been linked to a coronavirus outbreak that has infected at least 54 people and led to six deaths, including two yesterday.

On Friday, Beshear announced there were 242 new cases—raising the state’s total to 1,693—and 11 deaths—raising the state’s toll to 90. The governor said 24,288 total tests have been verified. He said 459 people were hospitalized, with at least 271 currently still in the hospital. Beshear said at least 177 had to be placed in intensive care with at least 105 currently still in ICU. At least 27 percent of the commonwealth’s confirmed cases—464 people—have totally recovered, the governor said.

There are still only eight confirmed cases here in Mercer County, according to the health department. Five people have recovered and three cases are still active.

Across the nation, there are nearly half a million—459,165—total cases and 16,570 total deaths, according to the Centers for Disease Control and Prevention.

Even though the governor said the pandemic’s peak is still a week away, he was again asked about easing social distancing restrictions. Beshear said easing restrictions would require a capacity for testing that does not exist anywhere in the country at this time. Labs still lack the capacity to provide testing for everyone who wants it, and medical personnel lack the personal protective equipment to administer the tests Beshear, said.

Even though Kentucky has been lauded for its success in “flattening the curve”–preventing the increase in new infections from overwhelming the state’s medical system–Kentucky still has a high death rate when compared to other states. Beshear said the high death rate was because the state is forced to test only the sickest individuals.

Kentucky has created a new hotline (1-833-GIVE PPE) and website (giveppe.ky.gov) to streamline the donation process. In addition, PPE donations can be accepted at all 16 Kentucky State Police posts and at Transportation Cabinet offices in Louisville and Lexington.