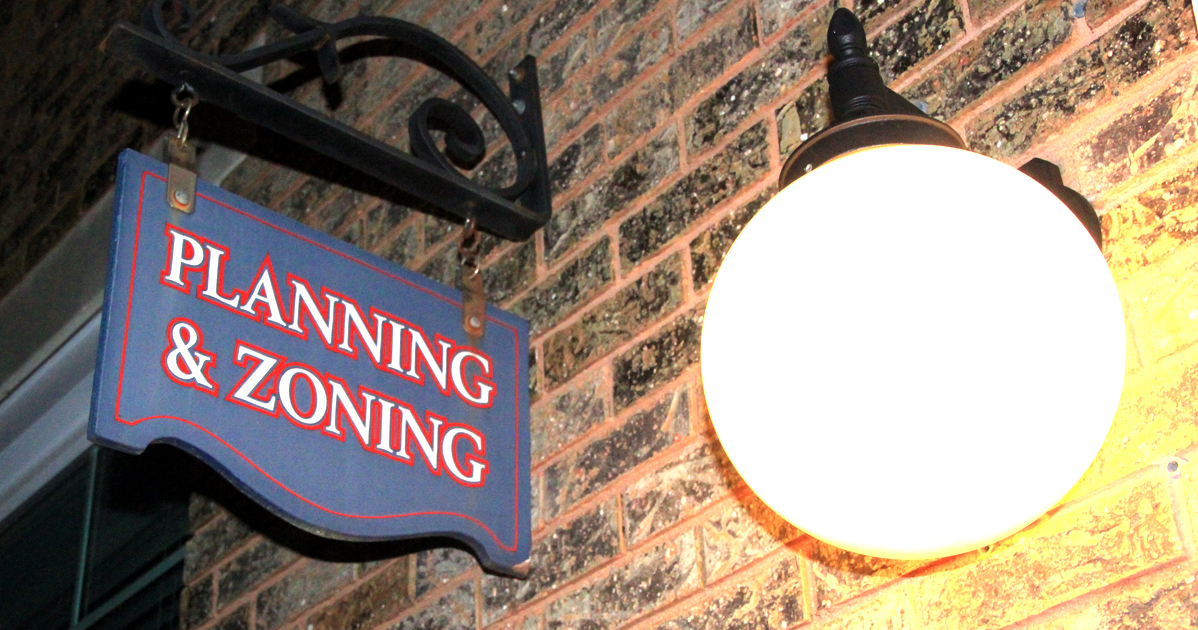 The commission approved a preliminary plat submitted by Vantage Engineering PLC for the subdivision, which will consist of duplexes and fourplexes, according to Kendall Wise of Vantage Engineering. Wise, along with Tim and Crystal Darland, owns the property, which was recently re-zoned from commercial to residential.

While Wise said most of the necessary infrastructure is in place, approval of the plat in contingent on the developers getting signatures from the involved utilities, including the North Mercer Water District.

The commission also okayed an improvement plan for construction of two streets that end in cul-de-sacs, including one named Darland Way.

“You think you’ll have any problem getting anybody to live on Darland Way?” joked Adam Johnson, chairman of the planning and zoning commission.

“It was my wife’s idea,” Tim Darland said.

Darland, who is also a magistrate on the Mercer County Fiscal Court, said he intends to build Darland Way this year, with the other street, Harrods Glen, coming in years to come.

If the other phase is not completed this year, they’d have to apply for an extension next February, according to Shawn Moore, executive director of planning and zoning.

The commission approved a final plat for Harrods Glen Phase 1B to construct seven duplex building lots, contingent upon a letter of credit being filed for estimated cost of improvements and a 20-percent contingency. The City of Harrodsburg has already made provisions for streetlights, with builders paying installation costs.

The commission also approved a final plat for Harrods Glen Phase 2B to create lots for the division of multi-family buildings into separate lots, including a condo lot and two bigger multi-family lots which have road frontage on Pinehurst Way but will be accessed by private driveway. They also approved extending the public right of way by 50 feet.

Each building will be a two-story, three bedroom unit served by a one car garage, Wise said.

The next meeting of the Harrodsburg-Mercer County Joint Planning and Zoning Commission will be at 5:30 p.m. on Tuesday, March 10 at Harrodsburg City Hall on Main Street.