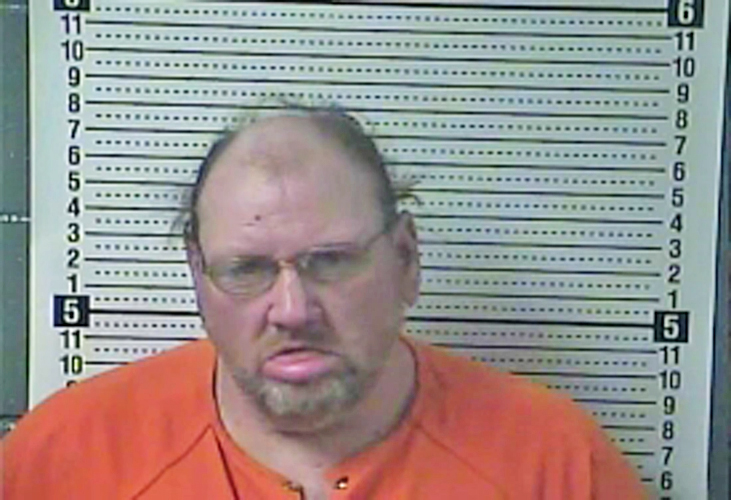 While the state legislature is debating a bill that would make medicinal marijuana legal, it’s still not legal to drive around with marijuana in plain view.

And it’s probably never going to be legal to drive around with marijuana, methamphetamine and drug paraphernalia.

That’s the lesson a Harrodsburg man hopefully learned after being caught driving in Boyle County with marijuana in plain view last week.

According to a Facebook post by the Boyle County Sheriff’s Office, deputies stopped Ernest Wayne Slaven, 51, of Harrodsburg, on U.S. 127 Bypass at Stewart’s Lane during the early morning hours on Friday, Feb. 14.

After finding the marijuana, the deputies searched Slaven’s vehicle and discovered approximately one ounce of methamphetamine hidden in a Red Bull container as well as empty baggies, a set of scales, marijuana, pills and other drug paraphernalia.

Among the officers who made the arrest were Deputies Kody Cloud and T.J. Wren, who are both former officers with the Harrodsburg Police Department.