Olde Towne Park Will Remain Closed Until Repairs Are Completed 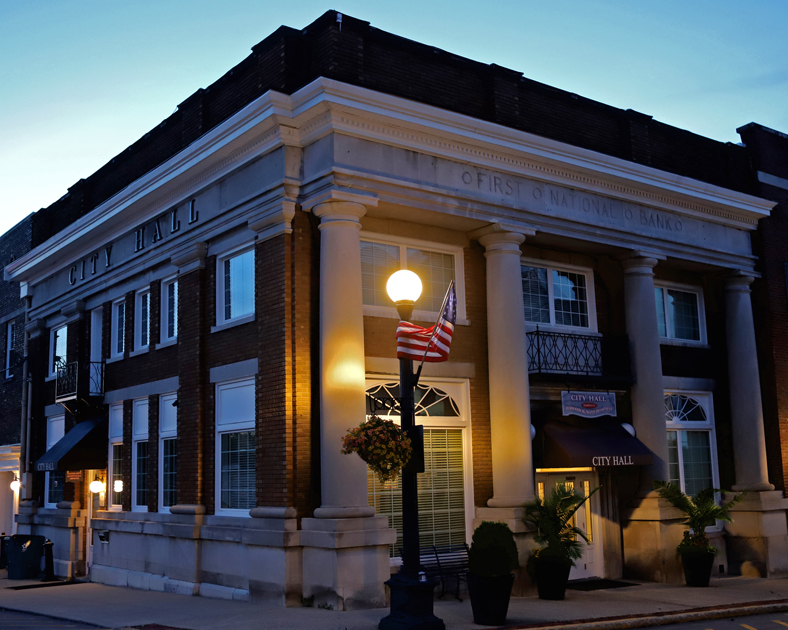 The city closed Olde Town Park next to La Fonda on Main Street in January because of safety concerns. The 24-inch thick wall was damaged when city workers removed creeping ivy  in 2015. The ivy, which was planted when Olde Towne Park was built in 1994, damaged the building’s facade and roof.

In addition, the wall overlooking the park was not built to be an exterior wall. When the building was torn down to make way for the park, the wall was stuccoed instead of being reinforced.

Back in January, the city commissioners agreed to split the costs of repairing the wall with the building’s owner, Rafael Ayala.

On Monday night, Mayor Art Freeman said Ayala plans to seal the wall as well as prime and paint it when the weather allows. Ayala also asked to remove plants so he can waterproof all the way down, Freeman said.

Once Ayala completes the repairs to his building, the city will reopen the park, the mayor said.

The city will also take the opportunity to install a drain, Freeman said.

The commissioners also approved a list of downtown events submitted by the Harrodsburg First Main Street Program, many of which are scheduled to be held at Olde Towne Park. The first event will not be until May.

• Authorized the mayor to sign a broker’s letter of authorization for dental and visual insurance with the Kentucky League of Cities. The KLC will be the agent of record.

• Approved a $500 donation to Project Graduation at Mercer County Senior High School. The city hasn’t given them money since 2016, according to Freeman.

• Surplussed equipment at old landfill off Perryville Road as well as a bulldozer at the water treatment plant. The commissioners also voted to surplus three Harrodsburg Police vehicles—a 2009 Crown Victoria, a 2006 Crown Victoria and a 2003 Ford Expedition. All the equipment will be listed on govdeals.com.

• Promoted Amy Earlywine as communications supervisor, replacing Gail Napier, who retired at the beginning of the year. Earlywine will start immediately at $17 an hour. The city is still hiring communications personnel.

After an executive session, commissioners voted to place Kody Coontz, an employee with the public works department, on an additional six month probation period.