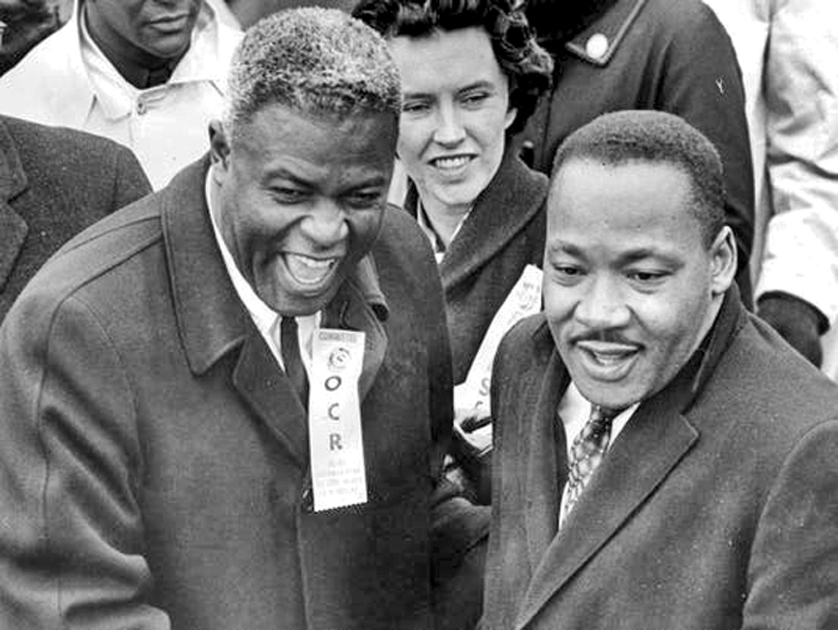 The celebration kicks off with a breakfast at 8 a.m. Luci Hockersmith, extension agent for family and consumer sciences, said they are asking for donations of blankets, socks and jackets, to the church’s Homeless Task Force as admission to the breakfast. For more information about the task force, contact the Harrodsburg Baptist Church  at 734-2339 or visit their website at harrodsburgbaptist.org.

A commemorative march will began at 9 a.m., with marchers proceeding down Chiles Street, then Broadway and back to the church via Main Street. Hockersmith said the church is handicap accessible and church members will be on hand to guide people.

The keynote speaker, Elizabeth Mays will talk about building community and the protective factors that combat adverse childhood experiences. Immediately following the special program Mays and Hockersmith will facilitate a Community Café. At the program they will also recognize Campbellsville University Harrodsburg for their contributions to the community. There will also be music by Diane and Tharan Green and Zharia and Zhunai Yeast Yeast.

All events will conclude by noon, Hockersmith said.

She also said Mercer County’s MLK Event will be recognized at the State MLK Kickoff in Frankfort. Hockersmith has been organizing the MLK celebration here in Mercer County since 2006.

King was no stranger to Kentucky. His brother, Rev. A.D. Williams King, was pastor at Zion Baptist Church in Louisville.

Both men joined Kentucky civil rights leaders in the March on Frankfort on March 5, 1964, in which  10,000 people—including many from here in Mercer County—marched to the state capitol to demand an end to segregation.

Their efforts bore fruit two years later. In 1966, Kentucky became the first state in the South to make segregation illegal and to enforce equal access and treatment in stores, restaurants, hotels, theaters, other businesses and public places.

A.D. King was also one of the organizers behind the successful 1968 campaign for an open housing ordinance here in Kentucky.

For more information, contact Hockersmith at Luci.Hockersmith@uky.edu or by calling 734-4378.