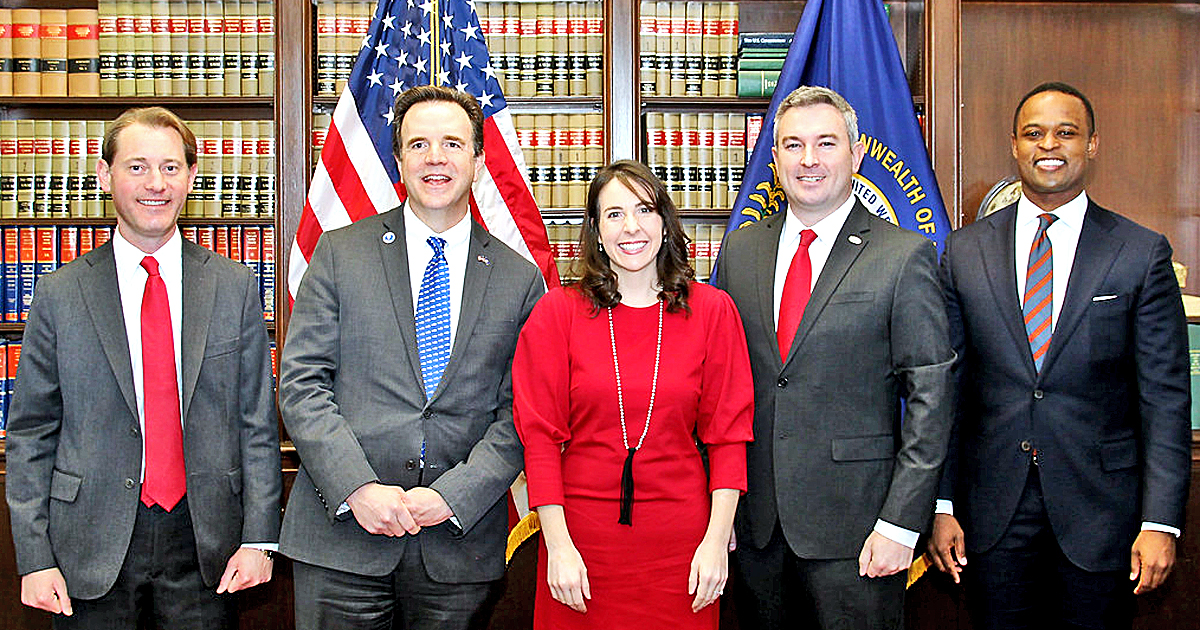 In a press release,  Harmon said he looks forward to continuing to bring good government to taxpayers. He said his motto, “Follow the Data,” reflects his goal to operate the auditor’s office independently and objective.

“During the last four years, my office has made historic strides and shed light on issues to improve how tax dollars are spent. A few examples of this include examinations of the Administrative Office of the Courts, the Kentucky Horse Park, the University of Louisville Foundation, KentuckyWired, and transparency compliance concerns with our public pension systems,” Harmon said. “Team Follow the Data has accomplished many things during my first term, but there is more work to be done. I am very appreciative of the people of Kentucky for giving us the opportunity to serve you for another four years.”

Harmon represented Boyle and Casey Counties in the Kentucky House of Representatives from 2003 to 2016. Born at James B. Haggin Memorial Hospital, he lived in Burgin before relocating to Junction City, where he still resides.