Looking Back On A Decade Of Top Stories… 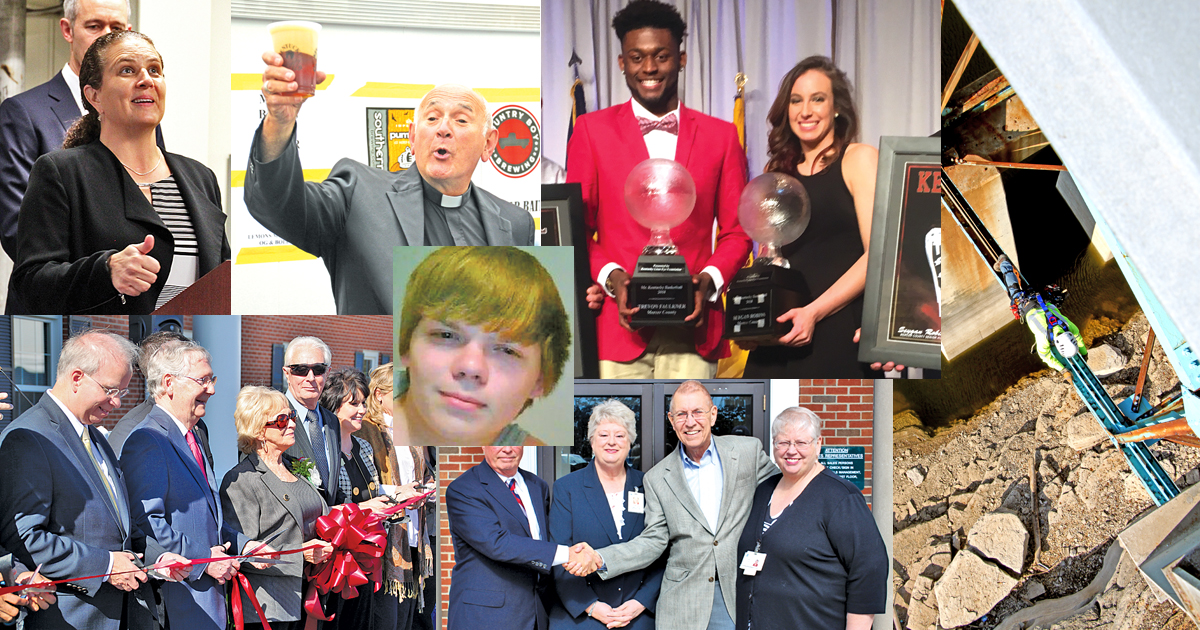 As we move into a new year and a new decade, let’s take a look at some of the biggest stories over the past 10 years. There have been a lot of big changes in Mercer County over the past decade, what changes could the next decade bring? 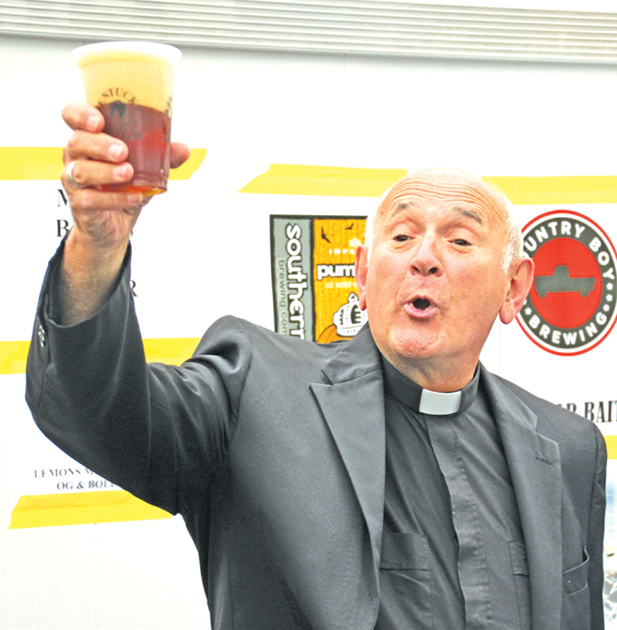 Fr. Al DeGiacomo hoists up history at Oktoberfest: the first beer legally sold in Harrodsburg at a public event.

The voters of Harrodsburg chose to go wet in 2016, voting 776 to 497 to expand alcohol sales in a special election held in February.

“The people of Harrodsburg have spoken,” said Phil Crump, chairman of Citizens For Economic Growth, the group who began collecting signatures to force the referendum in October 2015.

In May 2016, local convenience stores and supermarkets began selling beer. In September, Lemons Mill Brewery, the first tavern or taproom in the area since before Prohibition, opened. In December, Triple Crown Wine and Spirits, the city’s first package store, opened. Since then, the city has gained two more package stores and Rock Haven Cigar Tap Pour House, which opened in December 2019. A pizza pub is set to open in Harrodsburg at the beginning of 2020.

Perhaps the most visible example of how Harrodsburg has changed since going wet is Oktoberfest, which began in 2016.

The event has thrilled local merchants by bringing  thousands of people downtown. Most local restaurants say the three day festival is their busiest time of year.

The festival, which is organized by the Harrodsburg First Main Street Program, has thrilled visitors and locals alike with big name entertainment, good food and family fun.

The organizers are also buzzed that the event finally earned a profit in its fourth year of existence. They are looking to expand the event even further.

As big as the event has gotten, Allen Goldie, chairman of the Harrodsburg First board of directors, thinks it can grow even bigger.

Goldie said Oktoberfest draws people from across the state, across the nation, even international travelers.

“This will eventually get, I think, some sort of national attention, and it will explode when it does,” he said.

For more of what we feel were the biggest stories of the last decade, pick up the latest issue of the Harrodsburg Herald or subscribe to the online version.