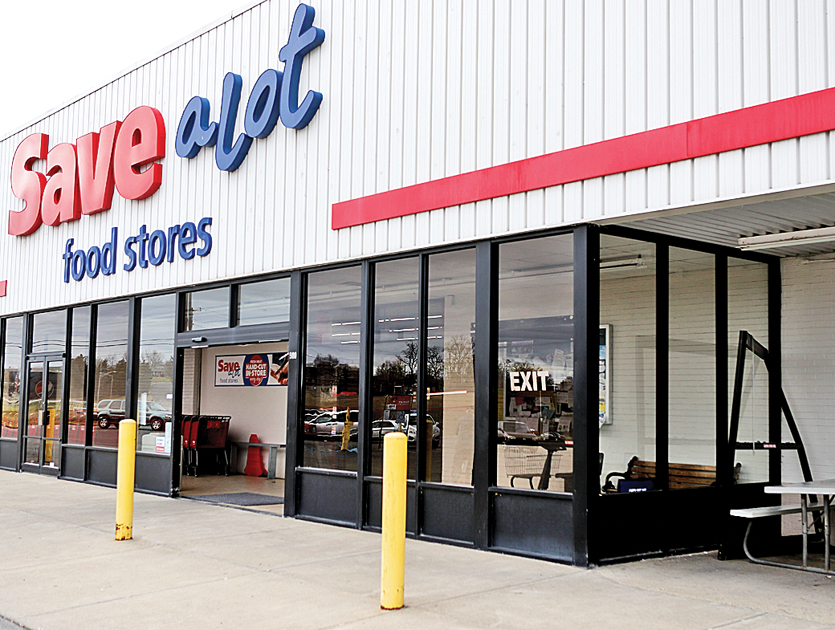 A 9-year-old girl was found in a stolen car that a youth rammed into the front door of both the Harrodsburg Kroger and Savealot early Thursday. The driver faces nine charges here in Mercer County and possibly more in Fayette County for abducting the child.

A 9-year-old girl found inside a stolen car the day after Christmas is safe and back with her parents. The teen who stole the car and used it to ram into several buildings now faces nine charges here in Mercer County with more charges possible, police say.

At approximately 3:20 a.m. on Thursday, the Harrodsburg Police Department received a call from an alarm company about a possible break in on College Street.

Police found a wrecked car at the Kroger gas station. The car, which was stolen in Lexington, had been driven into the front doors of both the Kroger supermarket and Save-A-Lot, where police found the driver.

According to HPD Assistant Chief Tim Hurt, the driver, a 13-year-old boy, had set Styrofoam plates on fire inside the store. While the teen tried to run away from the police, he surrendered peacefully, Hurt said.

Hurt said no merchandise was stolen.

“I don’t think his intent was to take anything,” he said. Hurt said he believed the incident started out as a joyride in Lexington and deteriorated into what he called “a frenzy of destruction.”

The teenager is not from Harrodsburg and the police have not found any other connections to Mercer County.

Inside the stolen car, police found the young girl. She was taken to the hospital before being released to her parents.

“She was asleep in the vehicle when it was taken from Lexington,” Hurt said. “He took the car and at some point he realized there was a child in the back seat.”

Hurt said the HPD is working with the Lexington Police Department and further charges are possible in Fayette County, including kidnapping.