The City of Harrodsburg is transferring employees to get water meters read in a more timely manner.

City officials say they have been inundated with complaints about high water bills after residents received bills for a month and a half, not a month, during the latest billing cycle.

Officials attribute the issue to meters not being read in a timely manner. Even though bills are out, there are over 1,000 meters that have not been read, according to City Clerk Shavonna Huffman.

Officials say Lewis is a hard worker, but has been unable to get the meters read on time.

“That’s got to stop,” Freeman said. He stressed it is crucial to make sure Jewell understands the importance of getting the meters read on time. “It’s important to get him trained right,” Freeman said. 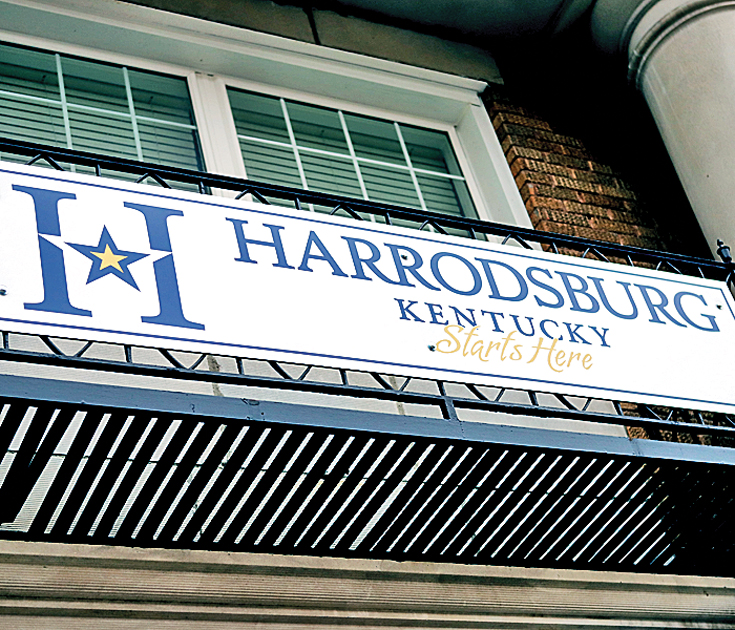 • Voted to grant permission to the Harrodsburg-Mercer County Tourist Commission to use Harrodsburg’s new logo. Questions about the ownership of the logo led the tourist commission to postpone the installation of way-finding signs. Mayor Freeman said the paperwork with Durham Branding, who designed the logo, is completed. City workers have already installed signs with the new logo at city hall. Freeman said logos will be installed on city vehicles starting next year. They will also change the welcome signs outside Harrodsburg. However, the city is not removing the Pioneer Man silhouettes. Freeman said they will be painted so they would be more visible. Freeman said $3,000 has been spent for signs and it would cost approximately $100 to put the logo on each city vehicle. They mayor said they would not get to all city vehicles this year. 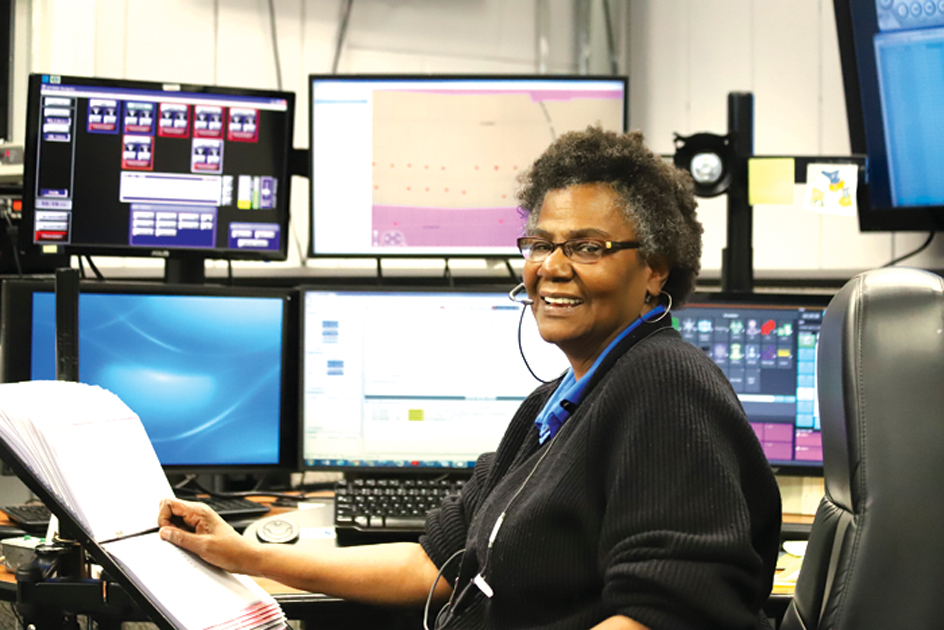 Gail Napier is retiring as communications supervisor for the Harrodsburg Police Department after 19 years of service.

• Accepted Gail Napier’s retirement from the communications department effective Jan. 1, 2020. Napier has served as communications supervisor and as dispatcher for the Harrodsburg Police Department for over 19 years. “We hate to see her leave,” said Commissioner Scott Moseley. • Approved a memorandum of understanding between the city and Kentucky Transportation Cabinet for $308,000 to improve sidewalks on East Office Street and resurface Beaumont Avenue.

• Voted to rescind an offer of employment to Kipp Ballard and to hire Kevin Messer at $12.50 an hour.

• Hired Jared Duncan as police officer starting Dec. 10 at $13.50 an hour. • Voted to approve the loading and unloading zone for the Academy on Main.

• After an executive session, the commissioners voted unanimously to raise the salary of Albert Moore, the city’s public works director, from $18 an hour to $22 an hour because of his expertise. “We’ve all had phone calls from people all over the city saying, ‘whatever you do, don’t let that guy get away,'” said Mayor Freeman. “We want you to work here until you’re 90.”

“I think we had the best Xmas parade I’ve ever seen in my life,” Freeman said. “They built an amazing structure down there for Santa Claus.”

Julie Wagner, executive director of the Harrodsburg First Main Street Program, which organizes the parade, said they have wanted a Santa house for years. Wagner said the house had to be collapsible, decorated, stored flat and could be assembled by two people.

“These students are incredible,” said Wagner, who said she wanted the students to build an igloo next year.

This year’s final meeting of the Harrodsburg City Commission, scheduled for Monday, Dec. 23, has been cancelled due to the holidays. Unless a special called meeting is necessary, the next meeting will be Monday, Jan. 12, 2020, at 6 p.m. at Harrodsburg City Hall (208 South Main Street).