Officers from four police agencies in two counties  were involved in a high speed chase from Danville to Harrodsburg last week, as a Mercer County couple’s attempt to evade the law left them in far more legal trouble than they started with. 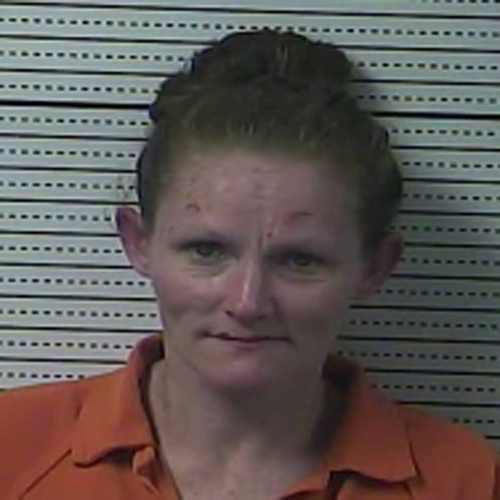 On Friday, Nov. 29, at 11:30 p.m.  officers from the Mercer County Sheriff’s Office and the Harrodsburg Police Department were looking for Kenny Ray Vinyard, 50, of Harrodsburg, and Jennifer Sharleen Miller, 37, of Salvisa.

Vinyard and Miller had seven active warrants against them. An attempt by police to serve the warrants last week led to a high speed chase. According to police, Miller, who was driving an SUV, nearly hit two officers and a police cruiser in their attempt to escape. Police called off the pursuit, but they didn’t give up on bringing the two to justice.

The investigation led officers to a residence within Harrodsburg city limits last Friday night, where they found the SUV that Miller had driven earlier.

“We passed them,” said Capt. Scott Elder of the Mercer County Sheriff’s Office.

Vinyard, who was driving, refused to stop. In his attempt to escape, he deliberately hit Elder’s cruiser, according to the uniform citation. 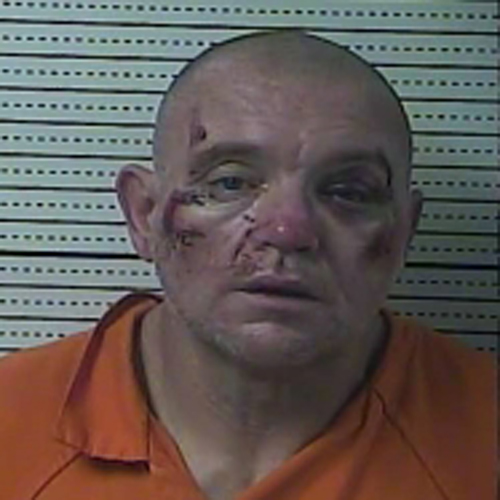 Boyle County Sheriff’s Office pursued Vinyard and Miller back to Mercer County, where Vinyard struck Elder’s cruiser a second time. When the duo were finally stopped on Beaumont Avenue, they refused to exit the vehicle. Once Vinyard was on the ground, he refused to be handcuffed.

According to Elder, police had to stop Vinyard from eating methamphetamine before it could be taken as evidence.

According to the uniform citation, both Vinyard and Miller had glassy eyes and slurred speech at the time of their arrest and Vinyard subsequently admitted he had used methamphetamine.

Elder said he asked Vinyard, who had no charges against him more serious than bail jumping, why he had fled.

“I said, Kenny, what are you doing?” Elder recalled.

The deputy said Vinyard blamed it all on methamphetamine. According to Elder, Vinyard said the drug wouldn’t allow him to surrender.

No one was hurt during the chase, Elder said. He could not say the same for his car. “The cruiser has got some battle scars,” he said.

Vinyard and Miller were arrested without further incident and transported to Boyle County Detention Center. They were both served with warrants for 1st-degree bail jumping (two counts)  and contempt of court (five counts).

In addition, Vinyard is charged with 1st-degree fleeing police in a motor vehicle, operating a motor vehicle under the influence of alcohol/drugs, 1st-degree criminal mischief, resisting arrest, tampering with physical evidence, failure to signal, reckless driving and 1st-degree possession of methamphetamine. He is being held on bonds worth $30,500.

Miller was also charged with resisting arrest, menacing and public intoxication on a controlled substance—excluding alcohol. She is being held on bonds worth $17,500.

Capt. Scott Elder of the Mercer County Sheriff’s Office is the arresting officer.