Inauguration On Dec. 10 In Frankfort 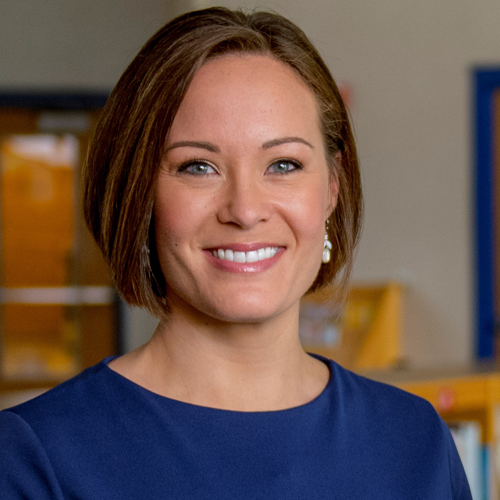 Lt. Gov.-elect Jacqueline Coleman has also been named secretary of the education and workforce development cabinet.

Lt. Governor-elect Jacqueline Coleman will also serve as secretary of the Education and Workforce Development Cabinet.

Governor-elect Andy Beshear made the announcement on Monday, Dec. 2.

“Education is the cornerstone of Kentucky’s future. It is the foundation upon which our economic and physical health must be built. Strengthening our public education system is, without a doubt, the most important, the most moral thing we can do for our children and families in this Commonwealth,” Coleman said via email.

Kentucky is ranked as the fourth worst in the nation for state-level spending cuts over the last decade, according to the Center on Budget and Policy Priorities. While Republican lawmakers say spending has increased— SEEK (Support Education Excellence in Kentucky) funding went from $3,981 to $4,000 per student—due to inflation, the level spent per student is actually lower than it was in 2008. While funding for the state’s ailing retirement system was increased under the outgoing administration, funding in other areas was slashed, leaving local school districts to pay more of the bill.

Teachers played a key role in the 2019 gubernatorial election. In previous interviews, Coleman has credited educators with making the difference in the race against Gov. Matt Bevin. Beshear and Coleman have  announced that teachers will serve as the grand marshals for their inauguration parade.

She said she will work to give her fellow educators a voice at the state level.

“I will utilize the position as the secretary of the Education and Workforce Development Cabinet to address inconsistencies, unnecessary overlap and to tear down the silos that create barriers to efficient and effective education for our children,” Coleman said. “We will listen to our teachers, schools, social workers, principals because they are on the front lines and they know what works and they also know what doesn’t work. We will make sure public education gets the respect that it deserves.”

Beshear also announced that State Rep. Rocky Adkins will serve as his senior adviser, former Lexington Mayor Jim Gray will be the secretary of the Transportation Cabinet, Col. Haldane B. Lamberton will lead the Kentucky National Guard and Lt. Col. Keith Jackson will serve as the commissioner for Veterans Affairs.

Beshear and Coleman will be sworn in on Tuesday, Dec. 10.

The state legislature will convene January 2020.