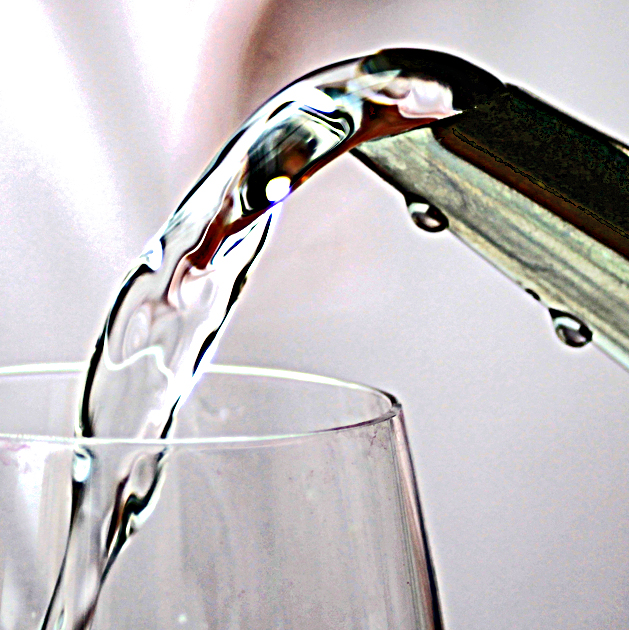 The Harrodsburg Water Department is apologizing to consumers about discolored drinking water.

There are no health risks to drinking the water, officials say. According to a Facebook post, the discoloration is the result of higher than normal levels of iron  and manganese  levels in the Kentucky River following the heavy rains and flooding over the holiday weekend.

During the Thanksgiving weekend, parts of the nation were rocked by a massive, long lasting snow storm that caused airports to cancel hundreds of flights. Boston was forecast to receive over a foot of snow on Monday.

Here in Mercer County, that translated into massive amounts of rain. Between Wednesday, Nov. 27, and Monday, Dec. 2, parts of the county received six inches of rain or more, according to Mike Sanford, executive director of the Lake Village Water Association.

Harrodsburg provides drinking water to Lake Village. Sanford said he was notified by the city about the elevated iron and manganese levels, but he has received no complaints from customers.

“We haven’t had any calls,” Sanford said.

Drinking water is not the only thing impacted by the recent rain. On Saturday, Nov. 30, the Mercer County Sheriff’s Office notified motorists that Perryville Road at Dry Branch was closed until further notice due to high water.

Herrington Lake crested at around 747 feet. The Herrington Lake Conservation League advised homeowners to keep a close eye on their docks over the next few weeks as Kentucky Utilities drops the lake back down to winter pool.

According to a Conservation League, KU will pull the lake down about one foot per day.

But for most residents, the biggest impact from the storm will be their drinking water.

According to the city’s website, the water department is working to remove the iron and manganese  before it reaches the distribution system.

This year has seen wildly fluctuating weather patterns here in Mercer County and across the nation. It began with flooding in Burgin and other parts of Mercer County in February. In October, the City of Harrodsburg and other drinking water providers along the Kentucky River were warning consumers about bad tasting water that was caused by the ongoing drought. The same drought was blamed for a series of fires, including a massive brush fire along U.S. 68.