There will be a public reception for the citizens of Mercer County and the surrounding communities to celebrate the election of Lt. Governor-elect Jacqueline Coleman from 6 to 8 p.m. Tuesday, Dec. 3, at Lions Park Community Center.

Andy Beshear and Coleman will be sworn in as Kentucky’s next governor and lieutenant governor the following week in Frankfort. 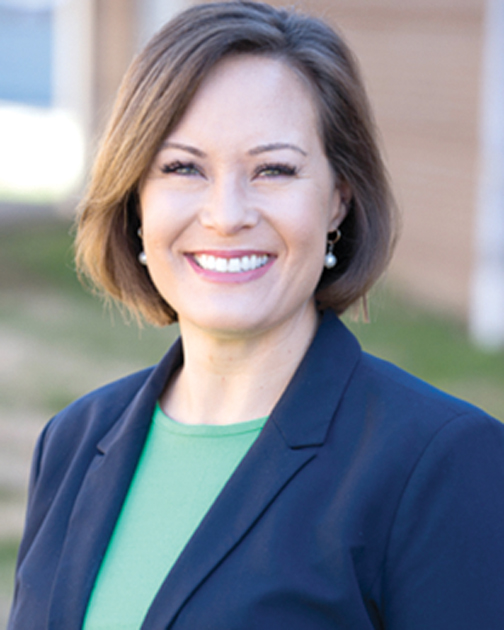 A fifth generation Mercer Countian, Coleman is the first person from Mercer County elected to statewide office since Clell Coleman, her great-great-grandfather, who served as commissioner of agriculture from 1923-1927 and as state auditor from 1927-1931.

“Mercer County should be extremely proud of Jacqueline,” said Judge Dedman. “She showed so much poise, professionalism and knowledge throughout the campaign. I know this will carry over during her term as lieutenant governor,”

“I’ve known Jacqueline since she was a kid,” said Mayor Freeman. “I’m proud of her. She will be a good lieutenant governor and I’m looking forward to working with her.”

A delegate at the National Democrat Convention in 2008 in Denver, Coleman is the founder of Lead Kentucky, which is focused on helping women in college to become the next generation of leaders.

A graduate of Mercer County High School, she is a graduate of Centre College and the University of Louisville. She was a star athlete at MCHS and Centre. Most recently the assistant principal at Nelson County High School, Coleman also taught at Burgin and East Jessamine high schools. She and her husband, Chris O’Bryan, have three children, Emma, Will and Nate, and will welcome their fourth child in February.

The public is invited to greet the next lieutenant governor at Lions Park Community Center (450 East Factory Street) on Tuesday, Dec. 3, from 6 to 8 p.m.