In Survey, One Third Of Students Say They’ve Been Bullied At School 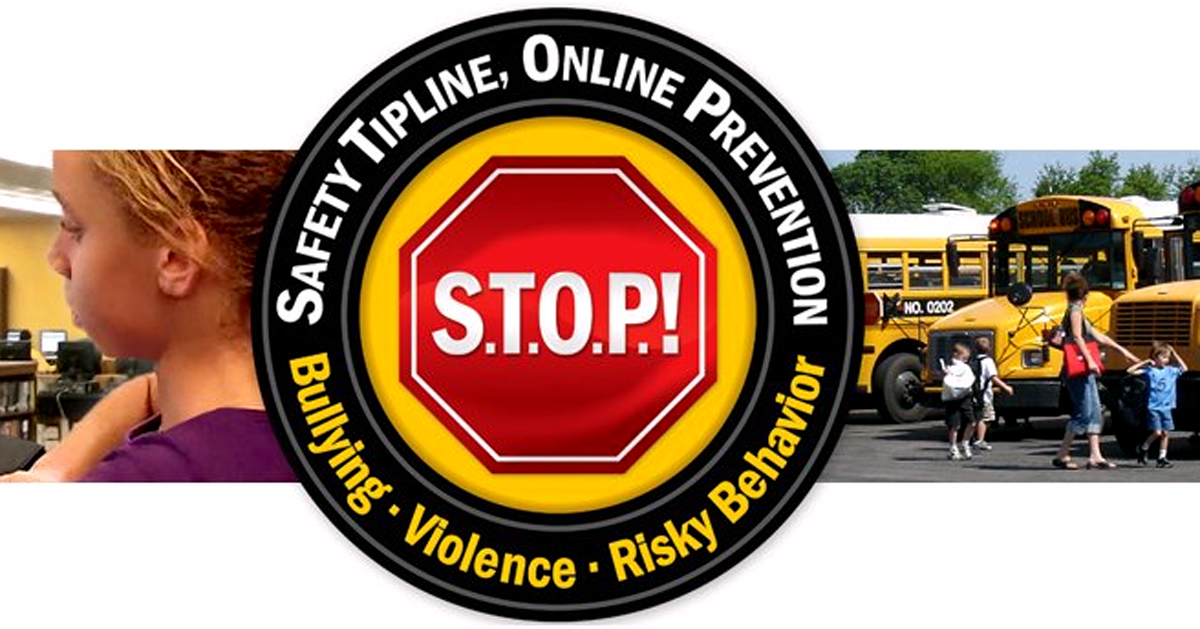 Mercer students can report bullying or harassment via the anonymous online reporting system S.T.O.P., which can be found at kycss.org/stop or by calling the tip line 866-393-6659.

Ask most people why they live in Mercer County, and they’ll say it’s a safe area to raise their kids.

But for a surprising number of kids, Mercer County doesn’t seem all that safe. Not at school, where they spend most of their days, and not even at home. About a third of local students who completed the 2018  KIP survey, a biannual statewide study of Kentucky’s students, say they have been bullied at school. And a majority of local students say their schools’ reporting methods are ineffective.

It should be noted that while the statistics may be alarming, they are not all that different from KIP survey results from across the region or for surveys of the nation as a whole.

Bullying not only hinders learning, numerous studies have shown a link between being involved in bullying incidents—as a victim or a bully—and suicidal ideation and associated behaviors, including self-harming.

At both school districts, administrators say they have taken steps to deal with the issues.

Esther Hayslett, director of pupil personnel and safe schools at Mercer, said they have hired two social workers and increased the counseling staff. Hayslett said they have shifted workloads for counselors to increase their time with students. She said they were working with staff on recognizing trauma and other areas where students may be struggling.

In February, African-American students at Mercer County Senior High School received a racially insulting message on their cellphones via Airdrop. At a conference after the incident, some parents complained that school administrators did not seem to respond unless parents took the issues to the public via social media.

“We used the incident as an opportunity to make families aware of the policies and procedures we have in place to address bullying and harassment,” Hayslett said.

She said Mercer students can report bullying or harassment via the anonymous online reporting system S.T.O.P at kycss.org/stop or by calling the tip line at 866-393-6659.

Hayslett stressed the need for students and parents to report them when it happens.

“If the school’s not meeting their satisfaction, they can call the district office,” Hayslett said. “They’ve got to let us know.”

Burgin Principal Chris LeMonds said they’ve built dealing with bullying into their scheduled advising times. LeMonds said one area they are working with students on is defining bullying.

“Some students and parents think that name calling during a one-on-one dispute is bullying,” LeMonds said. “What we want parents and students to understand is that bullying is a repeated behavior that does not stop. If it happens only once, that isn’t necessarily bullying.”

He said bullying has the potential to be worse at larger school districts. Burgin’s small size—and the one-to-one relationship between students and faculty—makes it easier to handle bullying when it arises, LeMonds said.

“Because we’re so small, we’re able to do something about it before it escalates,” he said.

LeMonds said he wished the questions in the KIP survey stressed that bullying was repeated behavior, not something said in the heat of the moment.

“It is a good tool but I wish that the questions were worded in a way that shows that bullying is a repeated behavior,” LeMonds said.

The full KIP Survey can be found at kipsurvey.com.