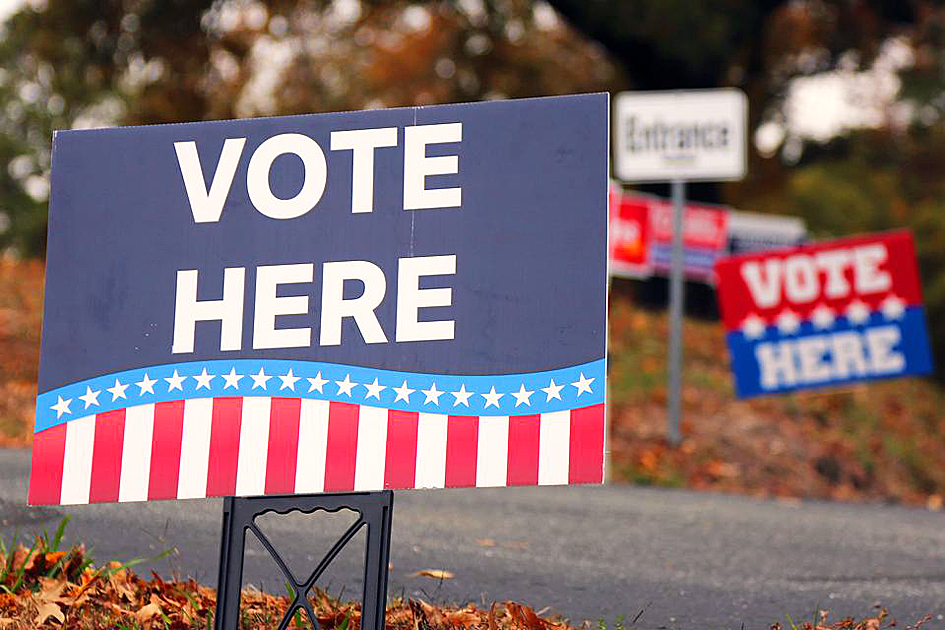 Voters across the Commonwealth will go to the polls next week. The 2019 general election will be on Tuesday, Nov. 5. Polls will be open from 6 a.m. until 6 p.m. Anyone still waiting to vote at 6 p.m. will be allowed to cast their ballot.

There are two county offices up for election this year, county surveyor and constable for the 3rd magisterial district. However, no one has filed to run for either position, according to Mercer County Clerk Chris Horn. (A sample ballot can be found in the B section.)

The last day to register to vote was Oct. 7. To check to see if you’re registered, visit GoVoteKY.com. You’ll need to provide your first and last name and your birth date.

Turnout is generally poor in off year elections. In 2015, only 5,878 Mercer County residents—34.3 of the registered voter population, according to the Kentucky Secretary of State’s office—showed up at the polls.

However, this year, a Mercer County native, Jacqueline Coleman, is running for lt. governor on the Democratic ticket. Even though more registered Democrats voted than registered Republicans in 2015, Matt Bevin won Mercer County 3,517 to 2,054 over his Democratic opponent, former Attorney General Jack Conway.

Since June 2018, registered Republicans have outnumbered Democrats in Kentucky.

Even though Bevin is the second most unpopular governor in the nation according to a Morning Consult survey, Coleman and gubernatorial candidate Andy Beshear will have to turn the numbers around in order to gain the governor’s mansion.

Regardless of who wins next week’s election, there will be rest for those who are weary of campaign ads. The first presidential primary will be on Feb. 3, 2020, in Iowa. The next general election will be on Tuesday, Nov. 3, 2020.