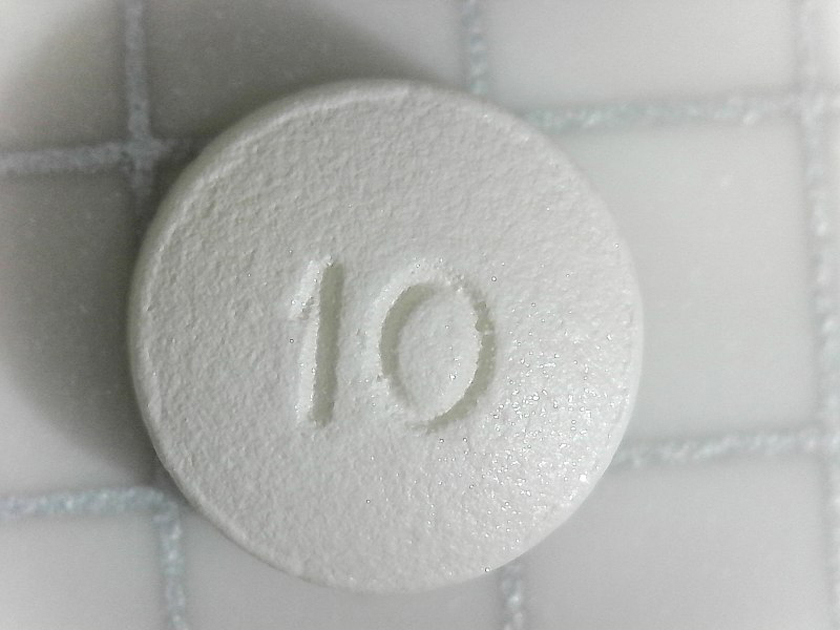 Mercer County has joined a massive lawsuit against manufacturers and other entities that profitted from the sales of opioid painkillers such as Oxycontin. Image: Wikimedia

The Mercer County Fiscal Court has agreed to enter a lawsuit against opioid manufacturers and other defendants.

At their meeting on Tuesday, Oct. 22, the court voted to retain the services of attorney Ronald Johnson of the law firm Hendy, Johnson, Vaughn and Emery of Fort Wright. Mercer is joining other Kentucky counties in a lawsuit that is currently pending in federal court in the Northern District of Ohio, said Mercer County Attorney Ted Dean. Mercer is not paying the firm, which will collect a percentage of any settlement.

The magistrates voted unanimously to join the suit after an executive session. “We need to be included in this, because we have born the costs,” Dean said.

Federal judges have combined more than 2,000 pending lawsuits into a single suit called the National Prescription Opiate Litigation. The defendants include some of the biggest drug manufacturers in the world, including Sandoz, as well as pharmacies such as Walmart, CVS and Kroger. It does not include Purdue Pharma, which began aggressively marketing Oxycontin  back in 1995. Purdue, which is owned by the billionaire Sackler family of New York,  filed for chapter 11 bankruptcy protection last month, according to NPR.

From 1999-2017, more than 399,000 people died from overdoses involving prescription and illicit opioids, according to the Centers for Disease Control and Prevention.

According to internal documents released by numerous media outlets, Purdue and other manufacturers have known since the beginning that opioids like Oxycontin are addictive, even while they marketed the drugs for use in a  wider range of applications.

Over the past two decades, Mercer and other counties across the nation have been inundated with increased expenses for incarceration and for treatment, especially as addicts moved on from prescription opiates to heroin and fentanyl.

Defendants in the National Prescription Opiate Litigation argue the medications were highly regulated by the federal government. Ultimately, Judge Dan Polster of the Northern District of Ohio will have to decide who foots the bill.

Find the rest of this story in the latest issue of the Harrodsburg Herald.