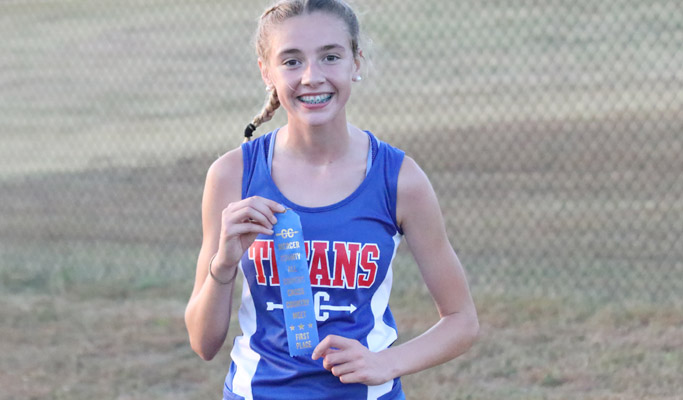 The second Mercer County All-Comers meet was held on Tuesday, Oct. 1, at Anderson Dean Park, and the Titans and Lady Titans had themselves a day.

They both finished first place overall, including having the top male and female finishers on the day.

Freshman Clayra Darnell placed first overall among females (21:18). “Clayra (Darnell) has really developed as a runner. She is starting to find her tempo this season and attempting a little speed in the races,” said Teets. “She holds a high expectation for herself when it comes to improving her times each and every meet.”

Senior Cody Curtsinger, who has had just as an impressive season at Darnell, placed first overall among males (18:05). Curtsinger and Garrard County’s War James were neck-and-neck throughout the whole race before Curtsinger turned on the jets and finished two seconds ahead. “He has just been great running this season. He even encourages the runners around him to run hard,” said Head Coach David Teets. “The most amazing thing to watch is to see Cody (Curtsinger)  battle someone at the finish line. He is as fast as they come at the finish line.”

Mercer County will be back on the course on Tuesday, Oct. 15, for the third and final Mercer All-Comers of the season. The race is scheduled to take place between 5-7 p.m. 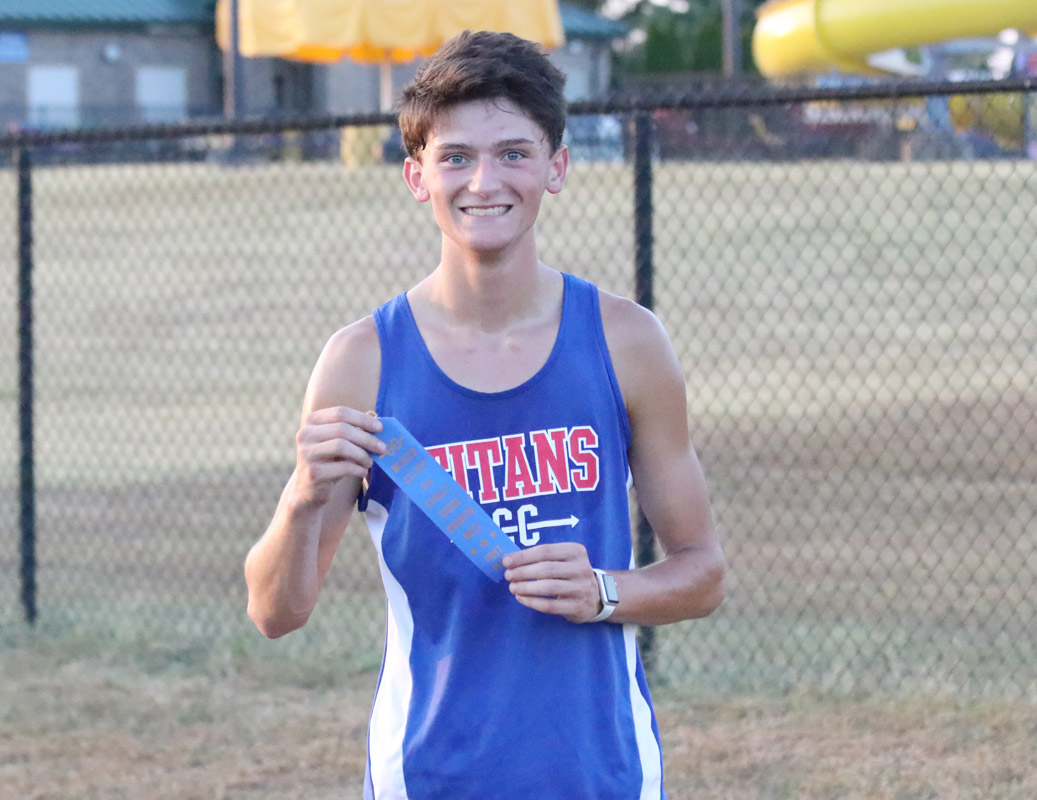 Senior Cody Curtsinger was the top male finisher at the meet. (photo by Arpan Dixit) 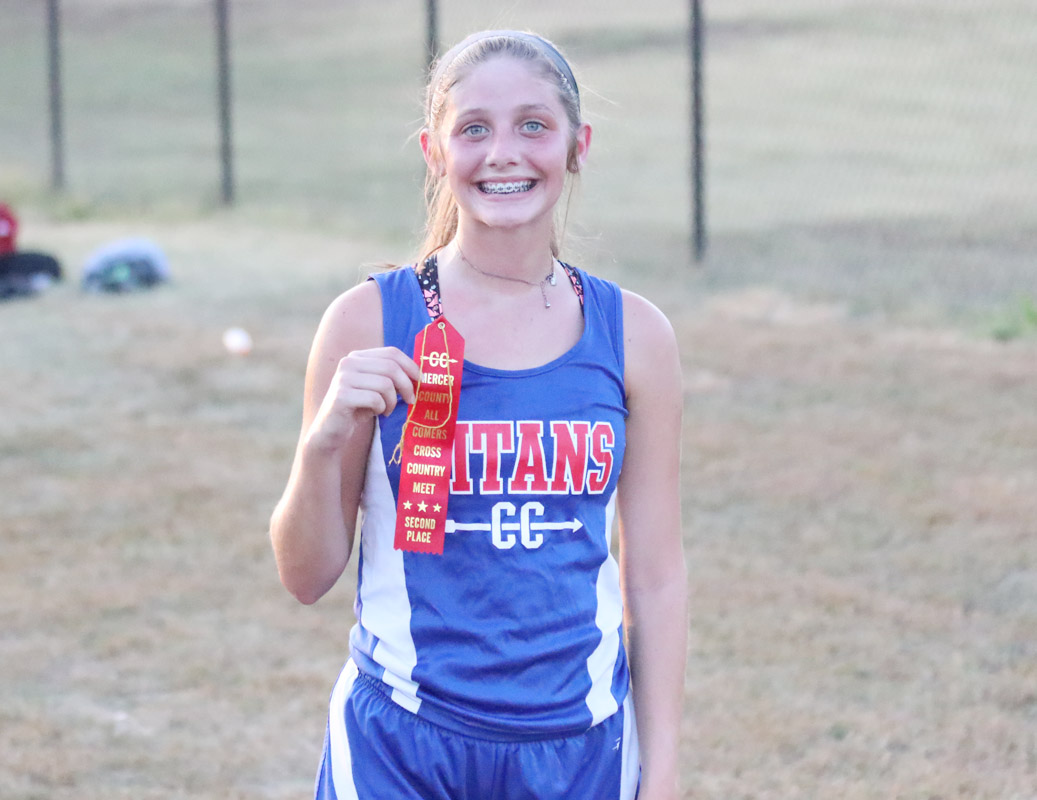 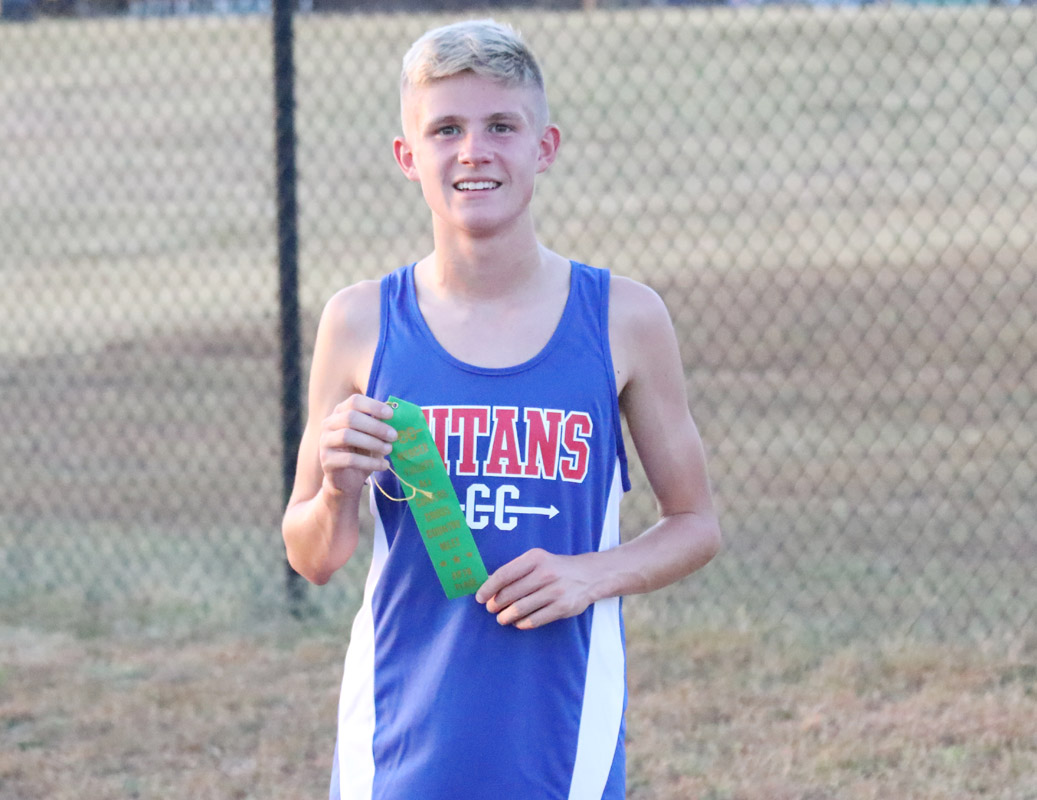