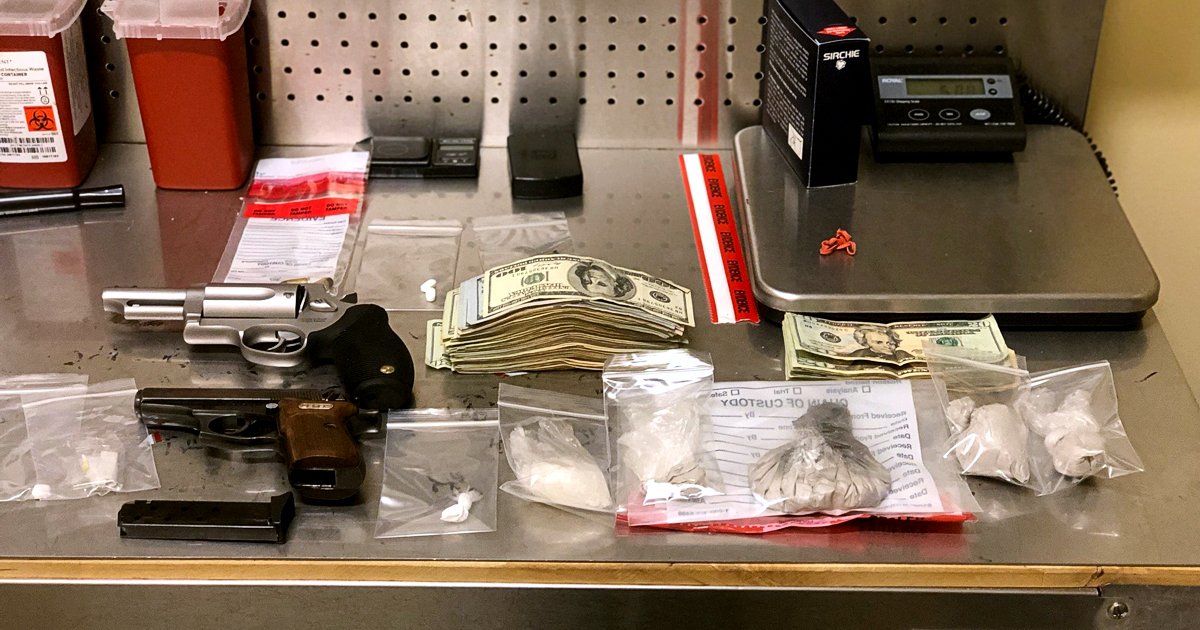 Police seized $6,000 in cash as well as drugs and weapons during an early morning raid at James Street in Harrodsburg. Three people were arrested.

Three people are in jail facing drug charges after an early morning arrest in Harrodsburg.

Officers from the Harrodsburg Police Department executed  a search warrant on James Street during the early morning hours of Wednesday, Sept. 4.

Police had to deploy a Taser to subdue one person while entering the residence. He was subsequently identified as Cimorone Porter, 28, of Campbellsville.

Police seized $6,000 in cash as well as drugs and weapons. Porter and two other people were arrested and transported to Boyle County Detention Center. 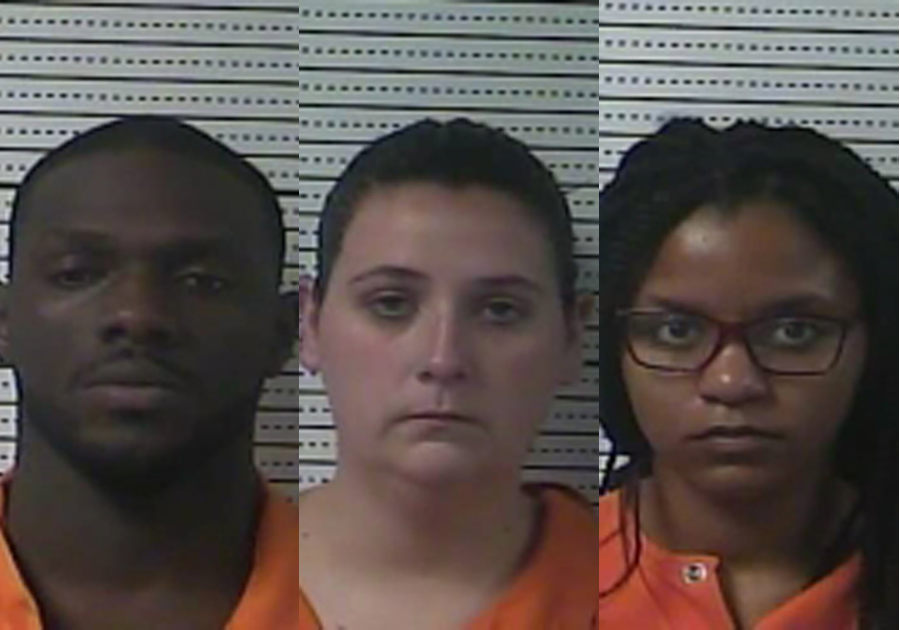 Porter was charged with trafficking in heroin, possession of a firearm by convicted felon, possession of marijuana, tampering with physical evidence, endangering the welfare of a minor, obstruction/interference with an officer and unlawful transaction with a minor (controlled substance under 18 years of age). He is being held on a $10,000 bond.

Etiyah Thompson, 19, of Campbellsville, was charged with trafficking in heroin, possession of marijuana and  unlawful transaction with a minor (controlled substance under 18 years of age).

McKenzie and Thompson are being held on bonds worth $7,500 each.