Students And Officials Remind Drivers To Stop For School Buses 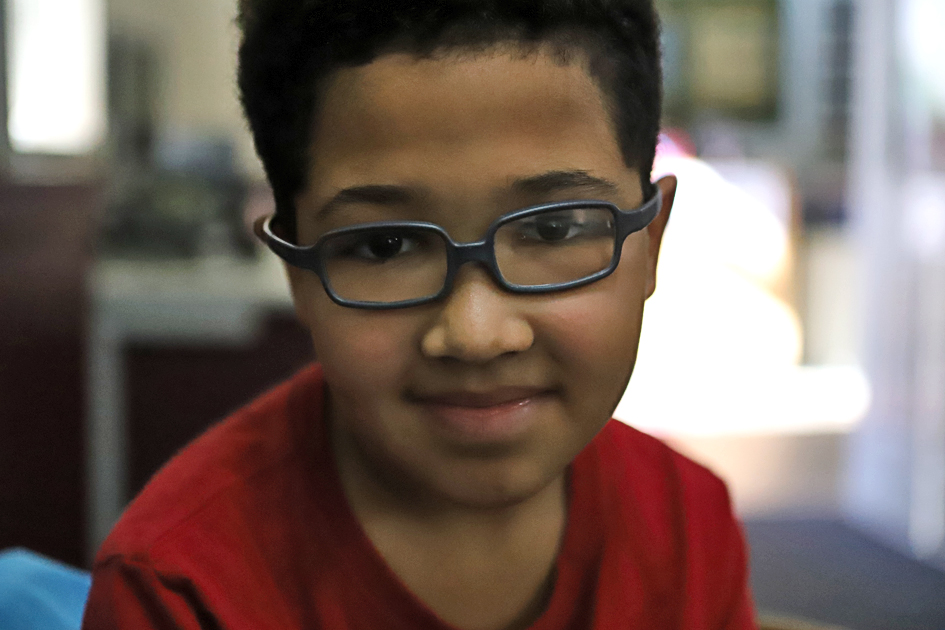 Max Carey is in the fifth grade at Mercer County Intermediate School. His favorite thing in the world is playing Fortnite. He dreams of winning millions one day in a Fortnite competition. And thanks to a quick thinking bus driver, that might still happen.

Max, who is just 10 years old, was getting off the bus here at the Harrodsburg Herald last Monday. He had just stepped off the bus when he heard the driver yell “STOP!”

“A red truck was getting ready to turn,” Max recalled. “The bus driver yelled at him.”

Max said the bus driver had extended the crossing arm. The door was still open and the bus had not yet pulled away from the stop, but the driver kept coming.

“It has red lights everywhere,” Max said. “He just ignored it.”

Fortunately, the driver managed to stop in time and no one was hurt.

“Then the bus driver gave him a speech,” Max said. “Hey, there’s a kid crossing the road, so STOP!”

It was a close call, but it’s the kind of close call that happens all too often on Mercer County roads now that school is back in session.

Under Kentucky state law, if any school or church bus is stopped and has a stop arm and signal lights activated, any vehicle approaching from any direction must stop and may not proceed until the bus has been put into motion.

This does not apply when approaching a stopped bus from the opposite direction upon a highway of four or more lanes. But it most definitely applies to any street within the Harrodsburg or Burgin city limits and to all two-lane roads in Mercer County.

Mercer Sheriff Ernie Kelty said he’s received several complaints about drivers not stopping for school buses so far this year, but couldn’t say if it was worse than other years.

Kelty said no one intentionally seeks to endanger kids. He said most drivers are in a hurry and they’re not paying attention. But that can be a fatal mistake.

“You never know where the kids are going to go when they step off the bus,” he said.

The sheriff said he and his deputies are keeping a close eye on school buses. “If we see you run a bus stop sign or the driver provides us with enough information, you will be cited,” Kelty said.

Officials say one of the worst spots locally is by Fairview Court, where U.S. 127 expands to four lanes. A lot of drivers, who maybe haven’t reviewed state law since high school, seem a little hazy.

But the penalties for failing to stop range from fines of up to $200 and jail time of up to 60 days, said Mercer County Attorney Ted Dean. It’s also six points on a driver’s license and, in egregious cases, drivers can lose their license.

But Dean said it is more than enforcing the law. There is also the issue of student safety.

“We need everybody to be more mindful of our children on the road,” Dean said.