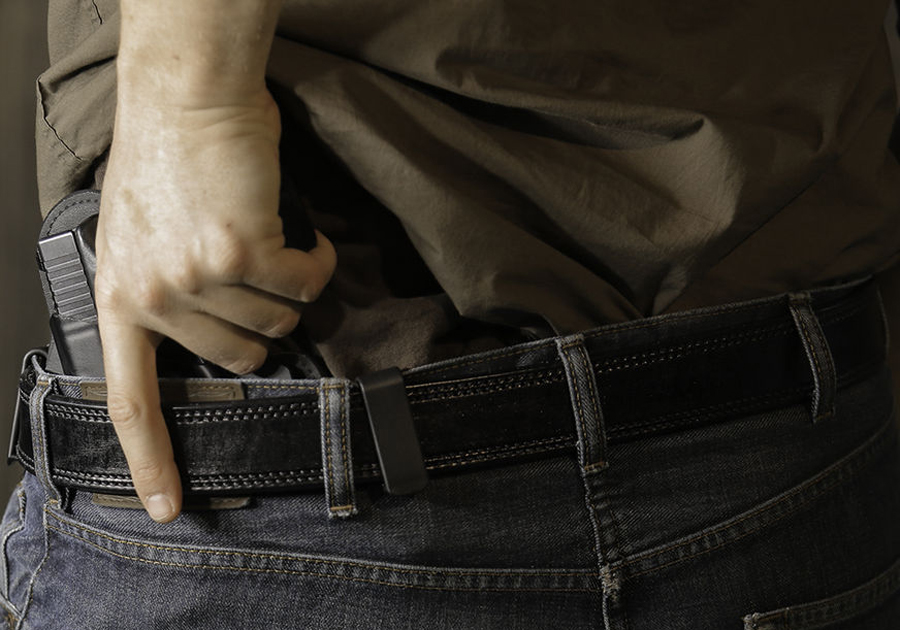 Earlier this year, Gov. Matt Bevin signed into law senate bill 150, which will turn Kentucky into a constitutional carry state.

Kentucky is the 16th state to pass permitless carry legislation.

Although a permit will no longer be needed for concealed carry in Kentucky, it is still beneficial for anyone who wants to travel to other states that have reciprocity or honor a Kentucky Concealed Carry Deadly Weapons license.

If you decide to start carrying concealed now that you won’t need a permit, you should still seek training. A concealed carry class will still benefit those that don’t plan on applying for a license. Concealed carry classes teach the laws in Kentucky, where you can and cannot carry and how to be a responsibly armed citizen.

The new law won’t affect how law enforcement interacts with the public. Deputies already have to treat every situation as if someone might be armed until they know otherwise. Citizens who are stopped by law enforcement should immediately make them aware if they are armed but should never reach for the weapon.

Firearms and other deadly weapons are still not permitted where they are prohibited by federal laws and in many schools, courthouses, daycare and healthcare facilities, prisons or jails. Private businesses will make their own decisions about whether to allow weapons on their property.

All Mercer Countians are invited. Limited seating will be available on a first come, first served basis.