Answering Your Questions About E911 Funding 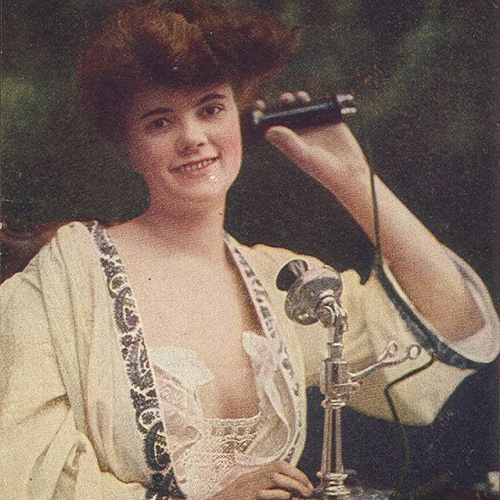 Since 1967, 911 call services across the country have been paid for largely through fees collected on traditional land line phones. However, over the last few decades, the number of land lines have decreased drastically.

According to a report compiled by the National Association of Counties, in 2015, 80-percent of 911 calls were made on cell phones, while cell phone users only paid 20–25 percent of total 911 fees.

In Mercer County, cell phone owners pay 80-cents a month for 911 service, while land line users pay up to $4 a month. According to the report, those with prepaid phone plans—which makes up the fastest growing segment of the cell phone market—pay no 911 fees at all.

Land line fees go directly to the counties to support 911 call services, but the Commonwealth of Kentucky only passes along 70-percent of the fees collected on cell phones back to the counties, according to the National Association of Counties.

This year, the county only received $39,600 in land lines, missing the budget projection of $43,000. As more cell phone users switch to prepaid plans, that also affects the amount of fees collected from cell phones. The county received $184,500 this year, which is down from $194,200 last year.

Locally, the Mercer County Fiscal Court controlled the E911 wireless account while the telecommunications department was run by the City of Harrodsburg. The city bills the county quarterly for two dispatcher’s salaries as well as $18,900 in other expenses. Sixty-five percent of the dispatcher’s salaries are taken from the E911 wireless funds as well as $11,400 of the other expenses each quarter. The remainder of the reimbursement is derived from landline revenues and the county’s general fund.

As the amount the county receives from the state has dwindled, the county and city have had to make up the difference using money from the general fund.

Meanwhile, E911 services in Mercer County have not been fully staffed for several years.

Currently, the telecommunications center has four of the nine dispatchers needed to run the call center 24 hours a day, seven days a week.

Officials have been asked why taxes on alcohol sales aren’t used for 911 services.

Alcohol revenue can only be used to pay 11-percent of compensation for the police and telecommunications departments and all other police expenses. That ratio is based on the total number of alcohol-related calls the police department receives in a year.

While Garrard and Jessamine Counties have imposed fees on water meters. The legality of this is still being decided by the courts. Local officials say a new tax on motor vehicles may not be allowed under state law.

As a result, the City of Harrodsburg has moved forward on a $40 yearly fee which will be charged on every parcel of land. Certain lots, such as schools and churches, are exempt.

While many point fingers at local governments, officials say the real villain is the federal government, particularly congress, which has allowed federally mandated 911 departments across the nation to go underfunded without raising fees on cell phones or creating a regulatory structure for local governments to do so.

The Mercer County Fiscal Court and the Burgin City Council still have to approve the parcel fee.