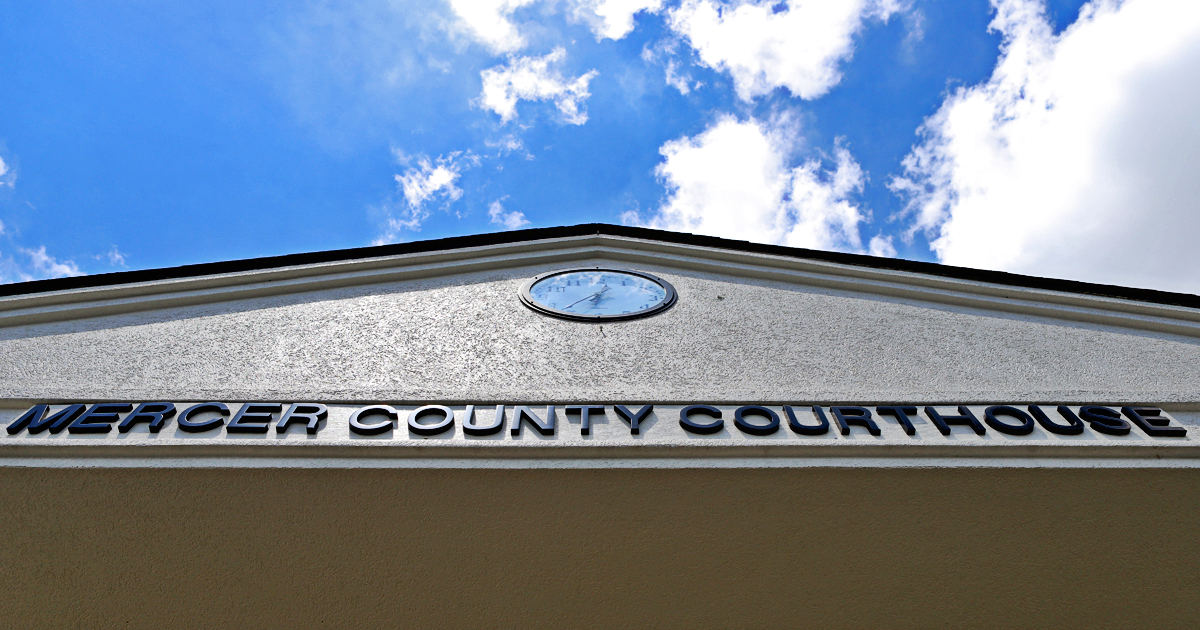 Everyone agrees that 911 is important. But no one agrees on how to pay for it.

In the past, 911 call services have been paid for through fees collected on landlines. But the number of landlines has been declining for decades and local governments have had to make up the difference.

For the past year, officials with the City of Harrodsburg, the Mercer County Fiscal Court and Harrodsburg 911 have looked at alternative sources of revenue. Earlier this month, they announced their solution: a $60—later lowered to $40—yearly fee on individual parcels of land.

However, the owners of multiple parcels of land have complained that the parcel fee is unfair.

On Monday night, the City of Harrodsburg Board of Commissioners tabled a vote on the parcel fee until they could look at increasing vehicle taxes after several landlords complained.

“That would throw an extra burden on me and other landlords,” said Camic, who asked why they hadn’t looked at vehicle taxes instead.

Gail Napier, director of 911 services, said the number of vehicles—which can be sold out of the county—is not static, unlike the number of parcels of property, which stays the same.

Napier said they had considered other alternatives, such as placing a fee on water meters, but the legality of that is still being decided by the courts.

“We’d just tried to find the most static thing we could,” Napier said.

She said how the parcel fee was collected and spent is subject to an audit and if it was determined they are taking in too much money, they would have to reduce the fee even further.

“We have to go to the renters too,” said Cynthis Gullett, who also owns rental properties. “Not just the landowners.”

“We’ve been through every avenue,” said Mayor Art Freeman. Freeman, who said he owns multiple parcels of land as well, said even the owners of property with no houses still use emergency services. “Even if you only have an empty lot, you could still have a grass fire.”

The mayor recommended landlords pass the cost of the parcel fee to renters via rent increase, noting the owner of a tract of land with 200 apartments on it would only pay one fee.

Camic also showed up at the Mercer County Fiscal Court meeting on Tuesday. Again, he said a vehicle tax would be more fair. He said his tenants would not be paying for 911 services.

Terry Dunne, a frequent attendee at fiscal court hearings who calls himself a representative for local taxpayers, wondered why there needed to be any new taxes to fund 911 services

“All of a sudden, this thing’s just falling from the sky,” Dunne said.

Dunne asked why the city and the county couldn’t continue to fund 911 services.

“The money comes from taxpayers and I represent the taxpayers,” he said. “You already have enough money to do it. This should not be a taxpayer problem.”

Judge-Executive Milward Dedman said he owned multiple lots and felt the pain too. Dedman said the fees and taxes brought in to pay for 911 services last year amounted to an estimated $235,000, while the 911 call center’s operating costs for last year were over $600,000, split between the city and county. That led to a shortfall of over $400,000 for last year, Dedman said.

Magistrate Tim Darland, who questioned the fairness of the parcel fee at the last fiscal court meeting, said, “I don’t think the county should pay it all.”

The parcel fee must be passed by the Harrodsburg City Commission, the fiscal court and the Burgin City Council.

The fiscal court wasn’t voting on the parcel fee Tuesday. They will do that at a special-called meeting next Tuesday. The fiscal court agreed to write a letter authorizing the City of Harrodsburg to administer and receive all 911 funds from landlines and wireless. Judge Dedman said it will start after the county does a budget amendment.

The Mercer County Fiscal Court will hold a special-called meeting on Tuesday, July 2, at 10 a.m., to give  second reading to the E911 parcel fee ordinance and the second reading of the zoning change ordinance for the property at the intersection of Chimney Rock and Ashley Camp Roads.

The next regular meeting will be on Tuesday, July 9, at 10 a.m. at the Mercer County Fiscal Courthouse.