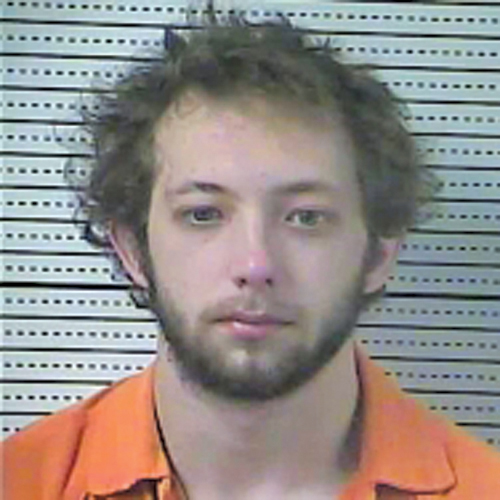 A high speed chase led to two people being injured and a Georgetown man being sent to jail last week.

On Tuesday, June 4, at 6:11 p.m., police received a call about a person in a black vehicle stealing money and driving away.

Officers spotted Blake Allen Marcum, 20, of Georgetown, driving at a high rate of speed in a black 2006 Toyota Corolla near the U.S. 127 bypass-Lexington Road intersection.

Police pursued Marcum, who was clocked driving at speeds over 100 miles per hour during the chase. According to the police report, Marcum turned onto Warwick Road, passing another vehicle in a no passing zone before wrecking, injuring two of the five people inside the Corolla.

Patrolman Blake Darland of the Harrodsburg Police Department made the arrest.