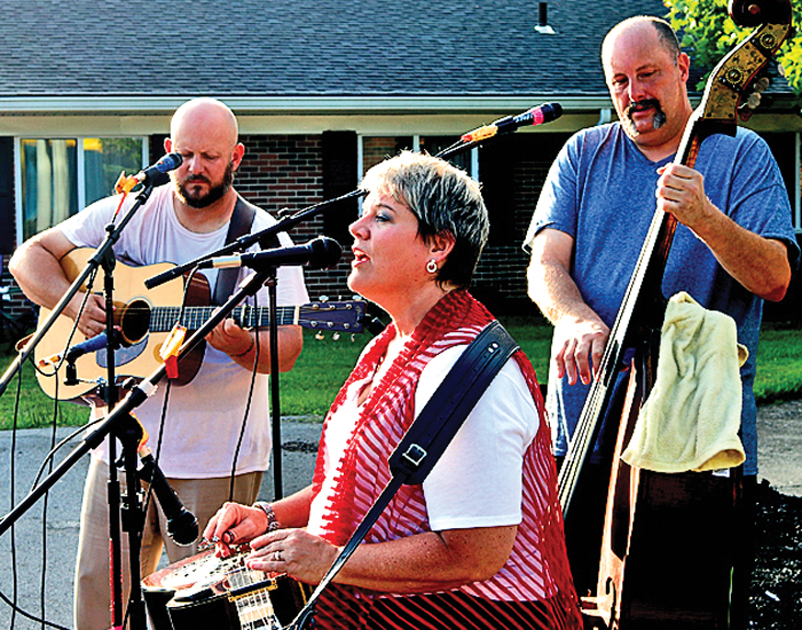 Royal Blue Bluegrass Band—from left: Adam Hopkins and Karen and Ric Maxfield—are one of two new acts to perform at Picnic in the Park this year. They will perform on Friday, June 28. 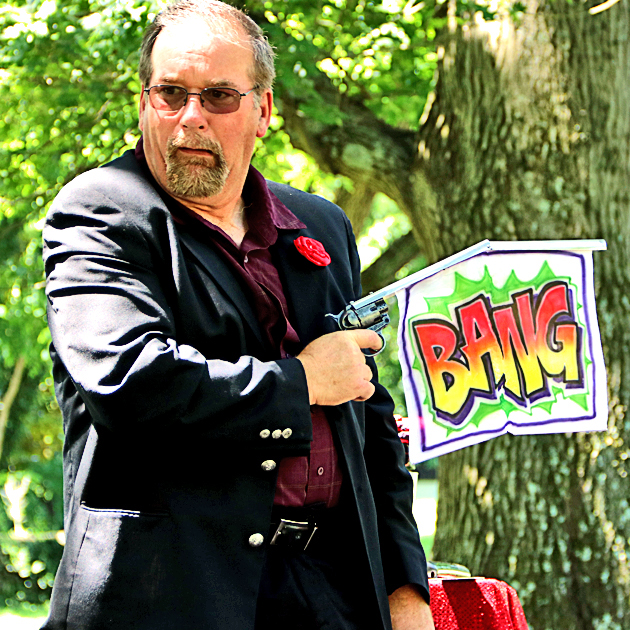 It’s going to be a busy summer at Old Fort Harrod State Park. In addition to the Settlement and Raid—the park’s signature event—on Saturday, June 22, and Sunday, June 23, from 8 a.m. to 5 p.m., there is also the return of outdoor drama with the return of “James Harrod: The Battle For Kentucky” for two weekends starting in July.

It’s also the 34th year for the Picnic in the Park series, which has been entertaining—and educating—lunchtime crowds under the shade of the Osage orange tree since 1985.

Opening this year’s series will be the musical duo Be Squared—Becci Loomer and Bob Stange—who will perform a mix of classic country, soft rock and pop on Friday, June 7, starting at noon.

In addition to returning favorites like the Piano Doctor and banjo-playing magician Dave Cottrell, the series includes local favorites like Larry Sanders and Borderline and artists from Studio G, who will close out the season.

There are also two new acts booked for this year: Royal Blue Entertainment—a bluegrass band which consists of Ric and Karen Maxfield with Adam Hopkins—and singer Joanah Loomer, the daughter of Becci Loomer.

Also new this year, the Mercer County’s Titan Grub Hub will be at the park on Fridays through July 26 offering free food for all children under the age of 18 from 11:30 a.m.-12:30 p.m.

And that’s not all for Old Fort Harrod. In August, the Pioneer Days festival returns and in September the park will host the Fort Harrod Jazz Festival. Picnic in the Park lasts two months. Rain or shine, the fun starts at noon on every Friday through August.

Picnic In the Park 2019 Schedule

All shows start at noon at the stage under the Osage orange tree. If it rains, shows may be moved to the shelter in the picnic area behind the fort. 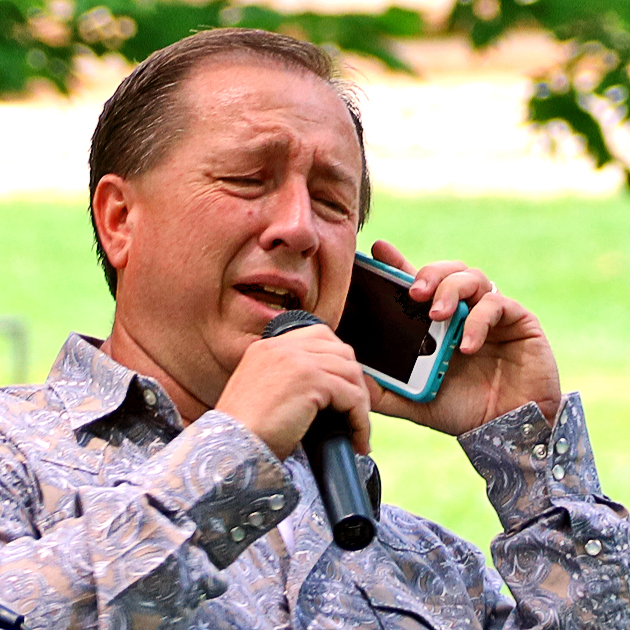 David Best and Next of Kin will perform on July 19.