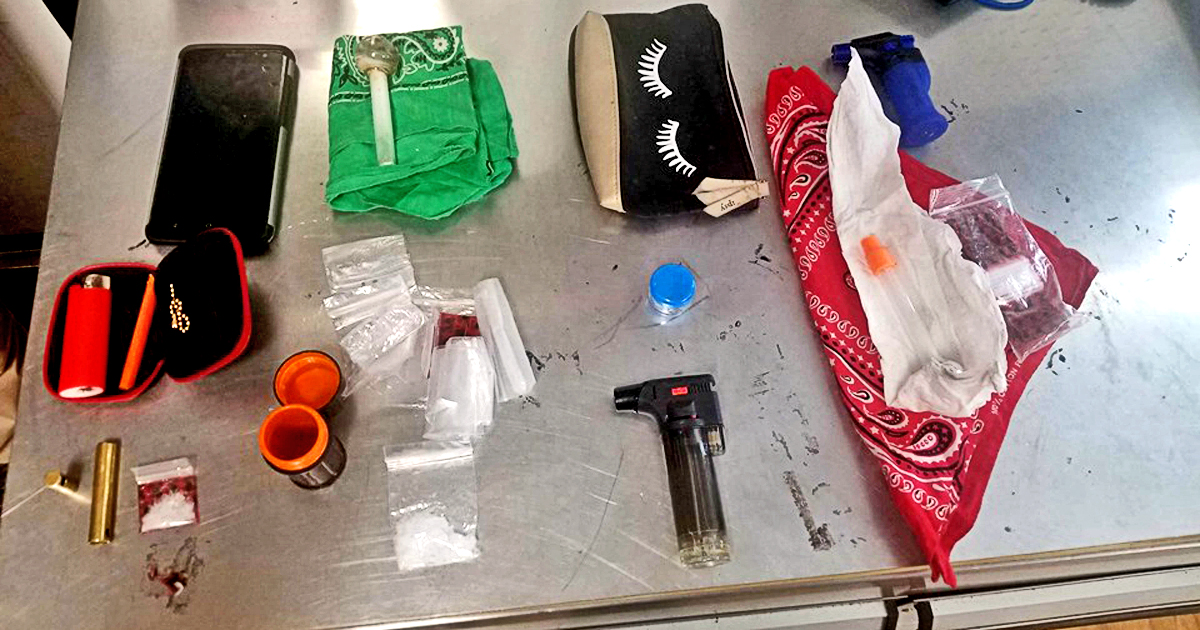 During a traffic stop, police officers discovered a crystalline substance believed to be methamphetamine as well as pipes. 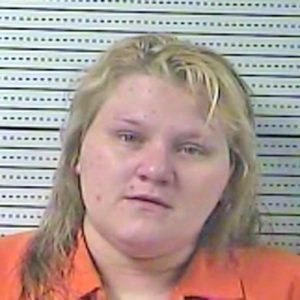 A routine traffic stop on Mooreland Avenue led to a drug bust Sunday.

On May 5 at 2:52 p.m., police pulled over Heather L. Cornish, 28, of Harrodsburg, after observing her vehicle had expired plates.

During the traffic stop, a white crystalline substance suspected to be methamphetamine and several pipes were found. It was also learned that Cornish had an outstanding warrant for trafficking in methamphetamine.

Cornish was arrested and charged with 1st-degree possession of methamphetamine—2nd offense, possession of drug paraphernalia and no registration plates.

Also served with the warrant for 1st-degree trafficking in methamphetamine, Cornish is being held on a $10,000 bond at Boyle County Detention Center.

Patrolman Blake Darland made the arrest.