What was once called routine police work is becoming far from routine. Police officers are now struggling with offenders who are high on a mixture of drugs that endanger their lives as well as the lives of the law enforcement community.

On Tuesday, April 23, Elder and Dep. Sean Brown tried to serve a warrant for nonpayment of fines on Patricia J. Moore, 45, of Harrodsburg.

According to the uniform citation, Moore became violent and refused to be handcuffed, fighting with officers until they could get her restrained, at which point,  Harvie George Moore Jr., 51, also of Harrodsburg, ran at the deputies and had to be restrained with a Taser.

Elder said Harvie Moore had to be Tasered three times before he finally became docile enough for the deputies to cuff him.

Both offenders have a history of violence. The original warrant against Patricia Moore is related to an incident in another county where she kicked the window out of a sheriff’s cruiser, injuring a deputy. 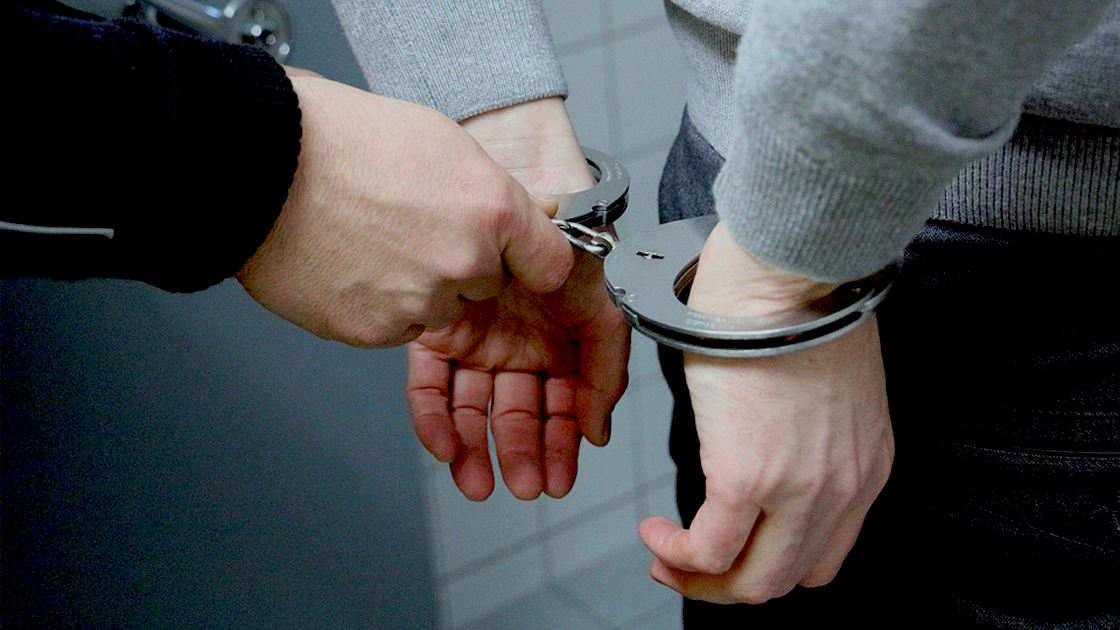 Inmates getting high on a mixture of methamphetamine and other controlled substances are not just endangering their own lives, they’re endangering the lives of law enforcement and corrections officers who deal with them.

However, that does not explain why it took three shots from a Taser in order to bring down Harvie Moore, who stands 5 feet 10 inches tall, according to the Boyle County Detention Center website.

“The first two were good hits,” Elder said. “They were just unsuccessful.”

Elder suspects the couple were intoxicated on a mix of methamphetamine and other drugs.

“We’re not dealing with the same type of people as 20 years ago,” said Boyle County Jailer Brian Wofford. “The drugs are stronger. They are cutting and mixing the drugs with other chemicals.”

In March, it took nine people to restrain one inmate who was already handcuffed and had been Tasered twice. Ironically, the inmate, who is from Mercer County, had been released on his own recognizance. That’s when he, as Wofford put it, “blooped out.”

Wofford said he believed the inmate, a 30 year old mixed martial arts fighter, had swallowed drugs while in police custody.

“This guy would have probably killed somebody or we would have killed him trying to protect ourselves,” Wofford said.

In addition to jail staff, it took two Danville police officers and two off duty guards to place the inmate in a security wrap. According to Chief Deputy Chad Holderman, the inmate destroyed a hospital bed when he was taken for medical treatment and ended up being placed on life support.

Jail officials say that formerly, an offender who was high on meth only wanted to sleep it off. Now, inmates can seemingly flip from rational to psychotic in the blink of an eye.

“This is not uncommon,” Holderman said. “These guys are coming in and staying high.”

According to federal research, most deaths by drug overdose occur among users who are taking more than one substance at a time. Jail officials say offenders are mixing meth with other controlled substances such as Molly—which is also known as Ecstasy or MDMA—as well as with heroin, a lethal cocktail known as a speedball.

According to Dep. Matt Swabey of the Mercer County Sheriff’s Office, users seem to be either chasing a more intense high or are trying to concoct a substance that will not show up on drug screens.

He said that, because of the rise of drug cocktails, law enforcement officers now have to test for numerous controlled substances even when they only find evidence of one. Swabey said when someone is arrested for possessing MDMA—which, like possession of marijuana, is a misdemeanor charge—the arresting officer usually orders a test for methamphetamine and other substances as well.

The rise of users mixing drugs has led to requests by jail administrators for beefed up staffing, even though the population at the facility is less than half of what it was a year ago.

The issue has also led  to disagreements between the jail and some law enforcement officers, including police officers and deputy jailers here in Mercer County.

The jail refuses to accept prisoners with elevated vital signs. They then have to be taken to the hospital to be medically cleared. The arresting officer has to remain with the prisoner at the hospital for the entire time, stretching already limited resources even further.

Mercer Sheriff Ernie Kelty said getting a prisoner medically cleared is not a “15-minute process.”

“We have limited manpower,” Kelty said.

The worst case outcome is the death of a prisoner while in custody, which opens the arresting agency up to the possibility of a lawsuit.

“The inmate of today, he’s different than the inmate of five years ago,” said Mercer Jailer Bret “Chambo” Chamberlain. “There’s no telling what you’re going to come across now. There’s no limit on what they’re taking.”

State law mandates that prisoners must receive medical treatment while in the custody of the arresting officer prior to booking. Chamberlain said he didn’t blame jail staff for refusing prisoners, but he said he wanted to see more consistency in how they handled processing.

Chamberlain said his deputies strip search arrestees before taking them to jail. In the case of female prisoners, if a female officer is not available to perform a search, the prisoner dons a jumpsuit over her clothes and is placed in leather restraints that prevent her from reaching anywhere a male officer cannot search.

Even with all those precautions, prisoners find a way. Chamberlain said one female offender was found to have concealed 36 grams of meth in her bra after she’d been taken to jail. She told officers she planned to eat the stash when no one was looking.

Find out more in this week’s issue of the Harrodsburg Herald or click here to to subscribe.