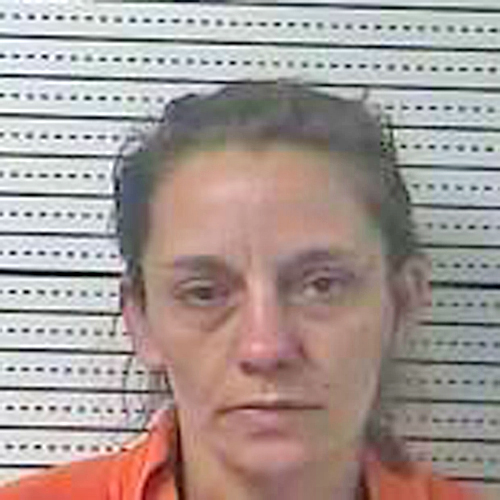 A deputy from the Mercer County Sheriff’s Office interrupted a burglary in progress on Mackville Road on Friday, April 26.

The owners of the home were at the hospital when neighbors saw a man and a woman entering the house through a window and called 911.

When Dep. Sean Brown arrived, he found a man—subsequently identified as Dennis “Ray” Sparrow, 39, of Harrodsburg—hiding in the garage.

Once Brown had cuffed Sparrow, he found a woman—subsequently identified as Angela “Angel” Williams, 38, also of Harrodsburg—trying to flee through the front of the house, where she was taken into custody.

According to Brown, Sparrow and Williams had taken car keys and other items and were trying to install a new battery on a vehicle in the garage in order to steal it. 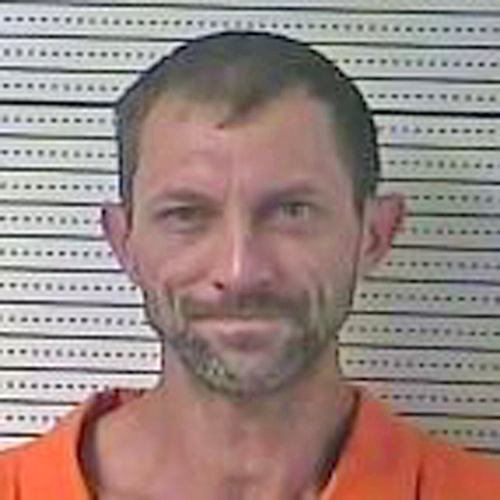 When the owners arrived, they confirmed that neither Sparrow nor Williams had permission to be on their property.

Sparrow, who had an outstanding felony warrant against him, was also found to be in the possession of a bag full of a crystalline substance suspected to be methamphetamine as well as pipes.

Williams is being held without bond pending pretrial services.

Sparrow, who is also charged with 1st-degree trafficking in methamphetamine, 1st-degree bail jumping and possession of drug paraphernalia, is being held on a $10,000 bond.