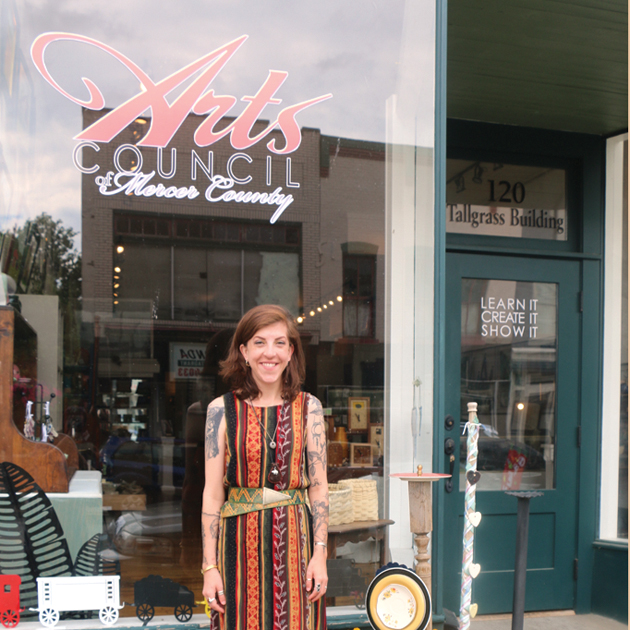 The board of directors of the Arts Council of Mercer County fired Executive Director Sarah Tolbert in April. The sheriff’s office has confirmed that a fraud investigation has been opened.

According to an official press release from the board of directors, an investigation into Tolbert’s activities while she served as director is now underway.

“We uncovered expenditures that were outside the scope of Arts Council operations,” said Gemma Zieglar, the past president of the board of directors, who served as spokesperson for the group.

Dep. Wes Gaddis of the Mercer County Sheriff’s Office confirmed a fraud investigation had been opened, but could not comment on the case.

“The board learned that the computer was wiped clean, bank passwords changed and all accounting software had been deleted,” said Zieglar. “We hired an employee and gave her complete trust that the gallery would be operated completely above the board. Sadly this wasn’t the case.”

Tolbert has served as executive director since March 2018. A Danville native, she earned her bachelor’s in art history and master’s in museum studies from Northern Kentucky University. She could not be reached for comment on this story.

For more information on the Arts Council of Mercer County, visit their website at artscouncilofmercer.com.