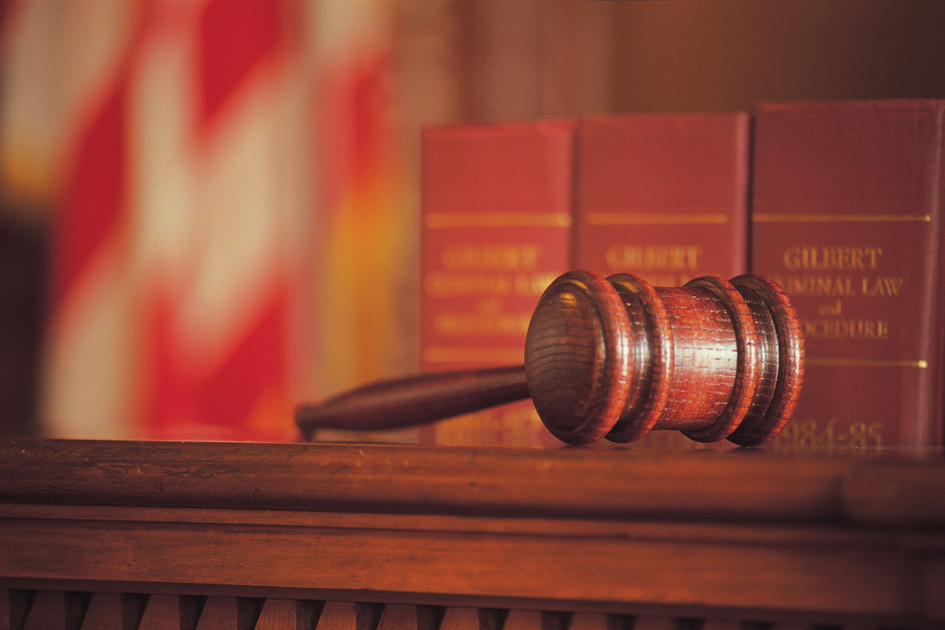 Two people were indicted after being found with a large amount of drugs last December.

According to the indictment, Williams, a persistent felony offender who has been indicted three times—twice in Mercer County and once in Boyle County—and Savannah Gast, 31, of 210 Stewarts Lane, Junction City, were found to be in possession of heroin, more than two grams of methamphetamine, a syringe, baggies and scales on Dec. 4, 2018.

Gast faces the same charges, but is not being charged as a persistent offender. Bail for Williams was set at $40,000 while the bond for Gast was $10,000. Both defendants must comply with drug-related bail conditions, including reporting to pretrial services, submitting to random drug testing and being involved in no new arrests involving alcohol, illegal substances or pain medications with or without a prescription. Cpl. Derek Patterson (HPD) testified.

Donald Goodlett, 39, of 127 Spring Valley Road, is charged with tampering with physical evidence, a class B felony; 1st-degree possession of heroin, a class D felony, and possession of drug paraphernalia, a class A misdemeanor.

According to the indictment, on Jan. 19, Goodlett—who is being prosecuted as a persistent felony offender because he has been previously indicted three times—was found to be in possession of heroin, a syringe, spoon and scales, which he tried to hide from police. Bail was set at $25,000 with drug-related conditions. Cpl. Chris Booth (HPD) testified.

Michael Yates, 37, of 116 Brown Drive, Burgin, is charged with 1st-degree trafficking in methamphetamine—second or subsequent offense, a class B felony.

According to the indictment, Yates was found to be in possession of more than two grams of methamphetamine on Feb. 18. Bail was set at $20,000 with drug-related conditions. Dep. Keith Addison of the Boyle County Sheriff’s Office testified.