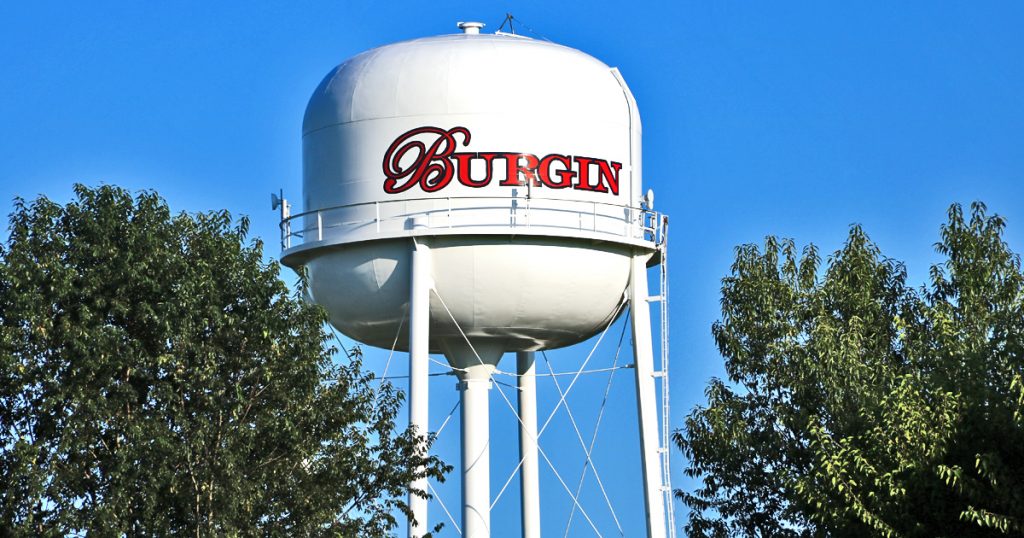 The City of Burgin is purchasing new water meters and software from United Systems. The change had been discussed over several meetings this year and two separate presentations were given to the council. Mayor Jim Caldwell said the new meters should give more accurate readings as well as detect leaks faster.

He hopes the new system will clear up issues that have been occurring. Although, the cost to the city is an additional $4.90 per meter, Caldwell said he didn’t want to pass the cost onto the customers unless they had too.

“It might save us all money in the end since it encompasses the billing,” said Caldwell. “I would like to see us test it out for six months without issues before deciding if we should charge the customers.”

The council approved the bid from United Systems and Councilman Sid Dunn asked the water bills be converted to gallons to help make them more readable.

Councilman David Peavler wanted to be on record saying the meter change out for the new system will be expensive and would like to ask for a discounted rate.

In other business, Councilwoman Frances Hayslett Cord was concerned with some meters being read incorrectly. Caldwell explained the majority of complaints had been due to increased charges but said all meters had been read and none were estimated this month. He also said there were an extra five days on to the readings this past month due to reading early in an attempt to find all residents meters. Caldwell said he believed all issues had been corrected but will continue to fix any mistakes made.

The next meeting of the Burgin City Council will be Tuesday, May 7, at 6:30 p.m.