Sleeper Connected To 32 Deaths, Many Of The Victims Were Less Than 3 Months Old 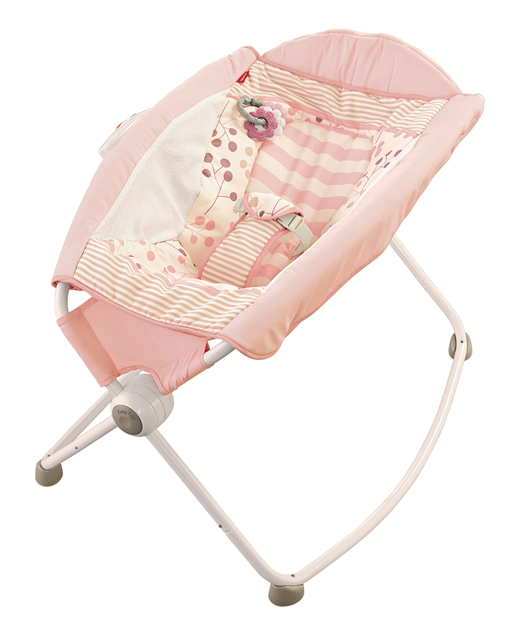 The Consumer Product Safety Commission is recalling all models of Fisher-Price Rock N’ Play sleepers, which have been linked to over 30 infant deaths.

According to the CPSC, over 30 infants have been asphyxiated in Rock ‘n Play Sleepers since it first went on the market in 2009. The children were left unable to breathe after rolling over from their back to their stomach or side, the CPSC said.

Earlier this week, the American Academy of Pediatrics asked the federal government to recall the sleepers after a Consumer Reports investigation connected the product line to 32 sleep-related infant deaths. According to Consumer Reports, many of the children who died were younger than 3 months old.

“This product is deadly and should be recalled immediately,” Dr. Kyle Yasuda, president of the AAP, said in a press release. “There is convincing evidence that the Rock n’ Play inclined sleeper puts infants’ lives at risk, and CPSC must step up and take immediate action to remove it from stores and prevent further tragedies.”

Federal law bars the sale of recalled products. The recall will effect about 4.7 million products.

Consumers are advised to stop using the sleeper and contact Fisher-Price for a refund or voucher. The manufacturer can be reached online at www.service.mattel.com and click on “Recalls & Safety Alerts” or call 866-812-6518 from 9 a.m. to 6 p.m. Monday through Friday.

The CPSC is charged with protecting the public from unreasonable risks of injury or death associated with consumer products.

To report a dangerous product or a product-related injury, go online to www.SaferProducts.gov or call CPSC’s Hotline at 800-638-2772 or teletypewriter at 301-595-7054 for the hearing impaired. Consumers can obtain news release and recall information at www.cpsc.gov, on Twitter @USCPSC or by subscribing to CPSC’s free e-mail newsletters.