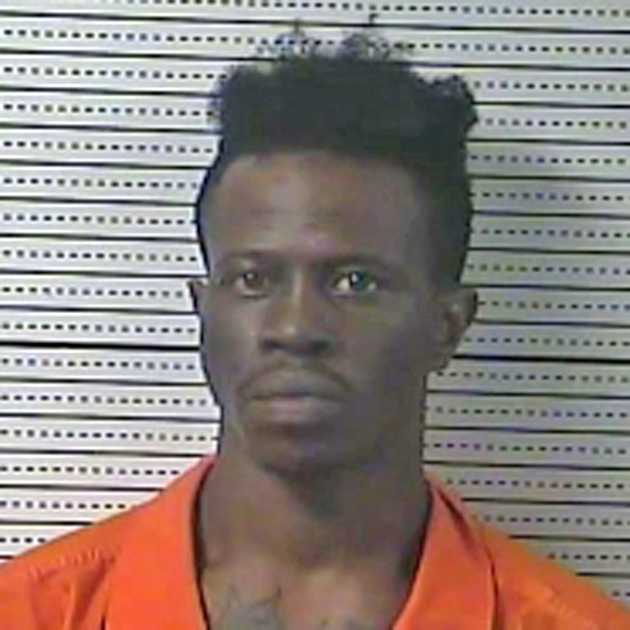 A Danville man is in jail after shots were fired on Cardwell Avenue Wednesday.

On Wednesday, April 3, the Harrodsburg Police Department (HPD) received a complaint about the shooting.

According to the complaint, at 11:21 a.m. Jeffery Allen Alcorn, 36, of Danville, also known as Bama, “drew a silver pistol from his pocket and fired a shot” into the residence which went through the wall and entered the bathroom.

Police say three adults and five children were inside at the time of the shooting. One resident, an adult, was taking a shower. No one was injured, police say.

Alcorn was arrested in Danville and charged with 1st-degree wanton endangerment (eight counts) and possession of a handgun by a convicted felon.

Alcorn, who was also served with warrants for parole violation and 1st-degree trafficking in methamphetamine, is being held without bond at Boyle County Detention Center.

Patrolman Blake Darland (HPD) conducted the investigation while Officer Debord of the Danville Police Department made the arrest.