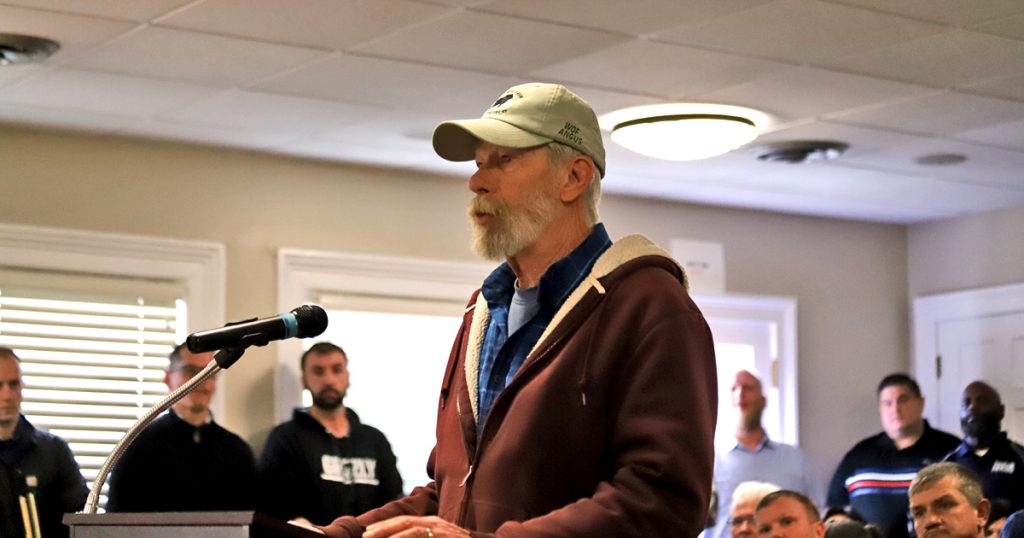 Isaiah House’s plans to expand operations into Mercer County hit a wall this week. While the Harrodsburg Board of Commissioners tabled a temporary moratorium on substance abuse treatment facilities, the Mercer County Joint Board of Adjustments failed to approve a conditional use permit for a second facility on Bohon Road.

Mayor Art Freeman said the temporary moratorium was being considered because of concerns about the treatment center for women that Isaiah House opened on Bohon Road in February.

“We’re all fans of the Isaiah House,” Freeman said. “They do good work.”

But the mayor said his phone had “rung off the walls” since the treatment center opened. He said he and Judge-Executive Milward Dedman have concerns about the impact another treatment center being planned by Isaiah House would have on Mercer County.

“I feel obligated, after talking to the county judge, to put it on the table,” Freeman said.

The sticking point is how Isaiah House handles clients who walk away from the treatment center. In February, a woman walked away from treatment and began knocking on doors, asking to use the phone. According to Sheriff Ernie Kelty, she was picked up by one of his deputies after a neighbor allowed her to call her husband. Kelty said the woman was taken to Walmart, where she had arranged to meet him.

“Our neighborhood has serious concerns,” said Pete Dennen, who lives near the new treatment center. He said Isaiah House did not appear to have a safe way for clients who come from outside the county to leave the program. “They have no phone, no money, they don’t know where they are and it’s night.”

Dennen also said residents are concerned about increased traffic, the detrimental impact the treatment center could have on surrounding property values and the possibility of clients or visitors bringing drugs into the community.

President Mike Cox said Isaiah House had revised procedures to arrange transportation for clients who wish to leave treatment, and no one has walked away since then. Cox said it was impossible for a client to exit the facility without staff knowing about it because of alarms. 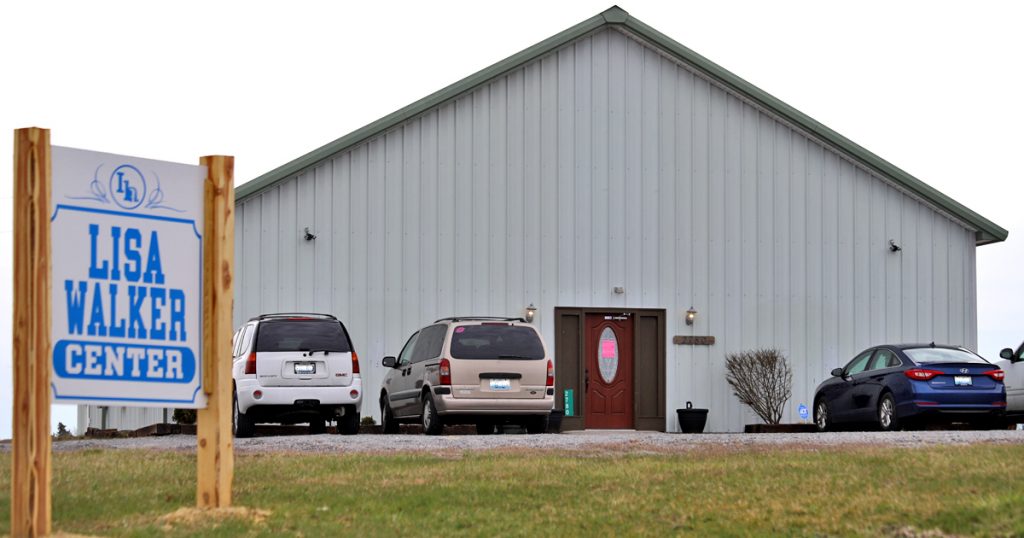 A motion to deny a conditional use permit for a second treatment center ended in a tie in Tuesday’s hearing of the Mercer County Board Of Adjustments, throwing Isaiah House’s plans to expand into Mercer County into doubt.

Isaiah House officials say they have big plans for  Mercer County. In addition to opening a second treatment center for women on Bohon Road, they are also looking at the former Trim Master’s property as the new location for their corporate offices, which would include billing, human resources and executive staff. Isaiah House officials say there is a possibility of up to 150 new jobs coming to Mercer County.

Those plans appeared to hit a snag Tuesday, when the board of appeals failed to pass a conditional use permit for another 16-bed facility on Bohon Road.

The board had already tabled the permit back in February because of concerns with how Isaiah House handled walkoffs.

Mark LaPalme, the founder and CEO of Isaiah House, said they had changed their policy for Mercer. LaPalme said staff will reach out to the client’s emergency contacts and arrange transportation to a safe location.

But he said public misgivings about clients walking away from Isaiah House were overstated.

“This is a smokescreen in my opinion,” LaPalme said Tuesday. “It’s about property values.”

While opponents say studies show opium addiction treatment centers reduce surrounding property values by up to 18 percent, LaPalme said he has research proving there is no effect. However, he was not allowed to introduce the evidence Tuesday because the only issue before the board was Isaiah House’s policy on handling walk-offs.

LaPalme said he had originally informed the board that, on average, 12.5-percent of clients walk off. Since opening in February, only one client has left treatment.

Only one other person came forward to testify Tuesday: Charles Howard, who sold the property to Isaiah House. Howard said he and his wife had similar concerns initially, but becoming involved with the clients has changed their perspective.

“Everyone who is at Isaiah House has a story,” he said. “Once you take the opportunity to learn that story, you will find a human being.”

He noted many clients did not have criminal records. He said if a runaway client knocks on the door, there is no reason to be afraid.

“Maybe that’s an opportunity for you,” Howard said.

He also warned the board of adjustments that if the permit was denied, it could be considered a violation of the American With Disabilities Act.

Isaiah House can apply for another permit. While the original treatment center on Bohon Road continues to operate, plans for the second one appear to be scuttled at least for now.

After the vote, LaPalme asked why board member Adam Johnson, who could have cast the tie-breaker, recused himself.

David Patrick, attorney for the board of adjustments, said it was because LaPalme had posted on Facebook pictures of him with  Johnson at Rupp Arena.

After the meeting, Johnson said he recused himself to avoid public perception of impropriety.

This is the second time this year that the board of appeals has denied a conditional use permit for a drug treatment center.

In January, they voted unanimously to deny a conditional use permit to open a 100-bed addiction treatment center at the old Harrodsburg High School building on Lexington Street.

It is unusual for public hearings to draw much of a crowd, especially during the middle of the day, but the hearings this month and in January were  standing room only.

On Tuesday, the overflow crowd spilled out of the second floor meeting room, all the way down the stairs and out onto Short Street. While everyone agrees something needs to be done about the drug problem in Mercer County, no one seems to agree on where.