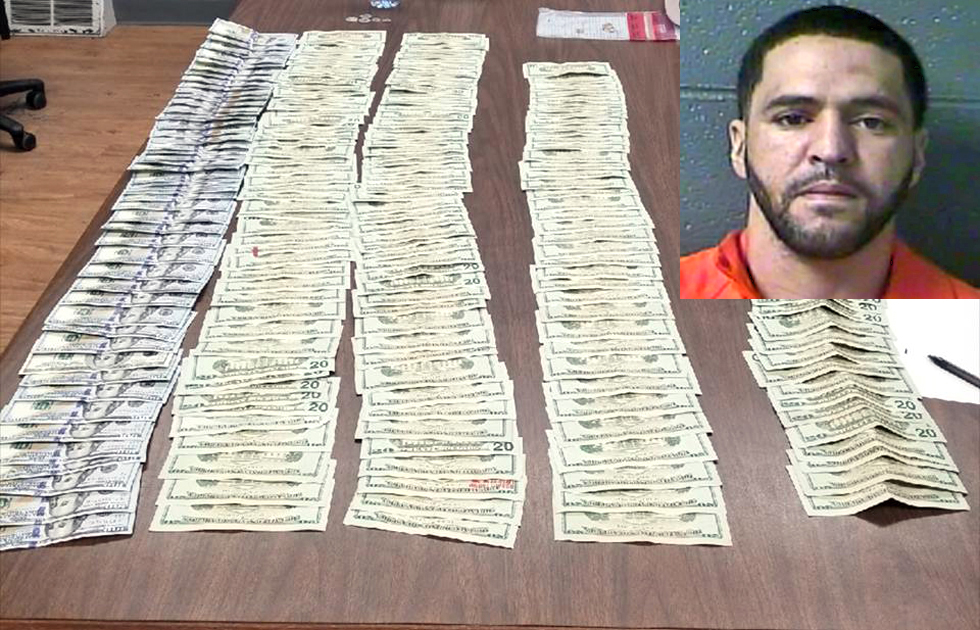 James Yeast faces charges after being stopped for careless driving. Police found a large amount of cash and a substance they suspect to be illegal drugs.

Harrodsburg police discovered a large amount of cash and a substance they suspect to be illegal drugs during a traffic stop on Jan. 28.

On Tuesday afternoon, James Colburn Yeast, 36, of Harrodsburg, was stopped on Factory Street after the vehicle he was driving was seen swerving.

Police subsequently found cash and the unspecified substance which will be  tested.

Yeast was arrested and charged with careless driving, 1st-degree trafficking in an unspecified controlled substance, operating a motor vehicle under the influence of alcohol/drugs (1st offense) and no registration plates.

Yeast is being held at Boyle County Detention Center on a bond worth $10,000.

Patrolman Andrew Lay of the Harrodsburg Police Department made the arrest, with assistance from Police Chief Brian Allen.