When it comes to explaining why the Mercer County Fair and Horse Show is so unique to someone who has never attended, the talking points can come fairly quick. The history, the grounds, the level of elite competition, the lineage of the families involved, maybe even the time spent with loved ones enjoying the show. One important element that brings all of that history and excitement together is the music. In 48 years, the man behind the organ hasn’t changed, and according to Gene Wright, there’s no place like Mercer County to perform.

He began taking piano lessons in third grade and stepped up to the organ in sixth grade. His fascination came as he would listen to music on his radio and imagine what it would sound like if he played it on the organ.

During his freshman year of high school he attended the Kentucky State Fair. He stopped by a music store booth operated by a friend’s mother and sat down at an organ.

“I sat down and started playing the organ. Someone heard it and called the guy that ran the state fair at the time, then he called me and asked if I would be interested in playing at the fair.” Wright recalled.

Wright will play the organ from Wednesday night at 7 p.m. through Saturday night. 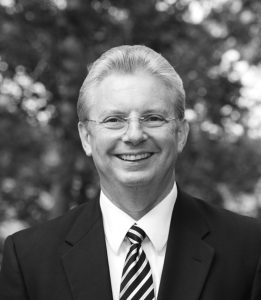 Gene Wright has been the man at the organ for the Mercer County Fair and Horse Show for 48 years. “I work at the church all day long, then I get in the car and run to the horse show.” Wright said. “I grab a Dunn’s Barbecue sandwich and get to it.”